The Brian Jonestown Massacre :: The Observatory

Calling The Brian Jonestown Massacre a cultish band might be an understatement as their creative career and personal etiquette has garnered buzz worthy of rock legends. But, like many bands who have produced something both incredibly significant and of an acquired taste, you might have either never heard of them, or you may think they are the most underrated act of all time. In a 25 year career, The Brian Jonestown Massacre has had many permutations. With an exhausting rotation of members, singer Anton Newcombe remains at the reins of this psych-rock group. Last night, following the atmospheric Cosmonauts, the 8 members of The Brian Jonestown Massacre took the stage at The Observatory. The venue was filled with new and old fans who screamed, crowd-surfed, held lighters, got high, tossed bras, and otherwise surged with excitement and nostalgia for a band who have always slid down a personal and professional helter skelter in search of rock’s golden age. The expanse of their discography would make it seem impossible to be trimmed into an hour and a half set but they gifted us 18 songs beginning with the psychotropic “Whoever You Are” off 1997′s Give it Back. The band dominates the market for jangly tambourine-heavy tracks of mid-tempo mind-expansion and retain an indie-ethic as well as a radicalism that works in and out of prolific drug use. Fan-favorites such as shout-along “Who?” uber-bohemian “No Come Down” “Prozac vs Heroin” and harmonica-driven “There’s A War Going On” satiated the crowd’s appetite for Newcombe’s adaptation and obvious dedication to anglophilia. If his influences weren’t obvious before, “Days Weeks and Moths” from their new album out on May 19th was a gorgeous lazy sprawl of 60′s England. Newcombe thanked the audience for coming out admitting “I always get nervous.”  This sentiment didn’t seem befitting of a man who has been otherwise portrayed as a megalomaniac and someone who once claimed to be here to “destroy this fucked up system.” Nonetheless, The Brian Jonestown Massacre put on an incredible show for their devotees and, sans encore, sent us off with “Oh Lord”, a british-punk indebted number of attitude “I always wanna feel this way so honey let the good times roll.” And roll they did.

All words and photos by me for LA RECORD 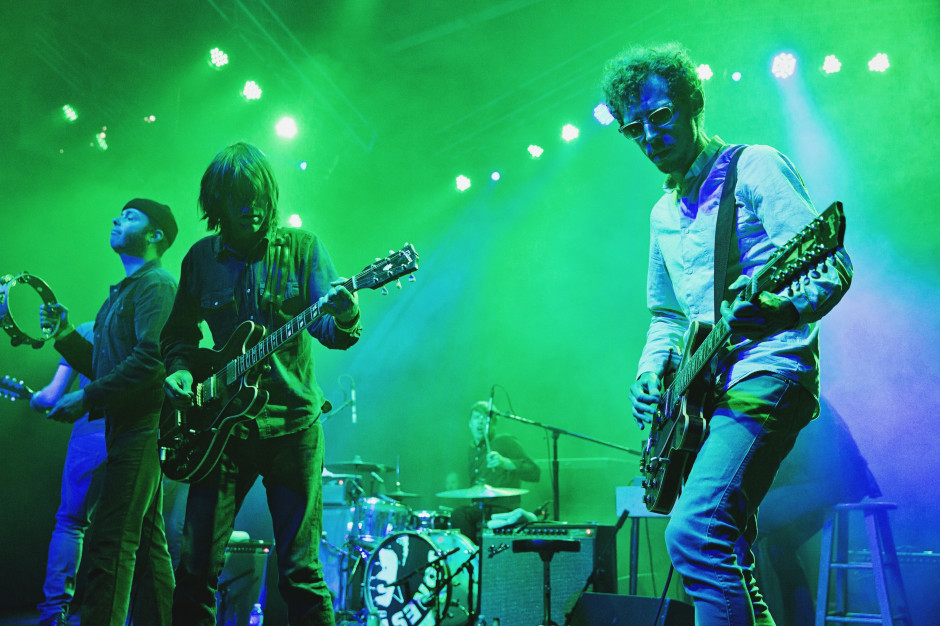 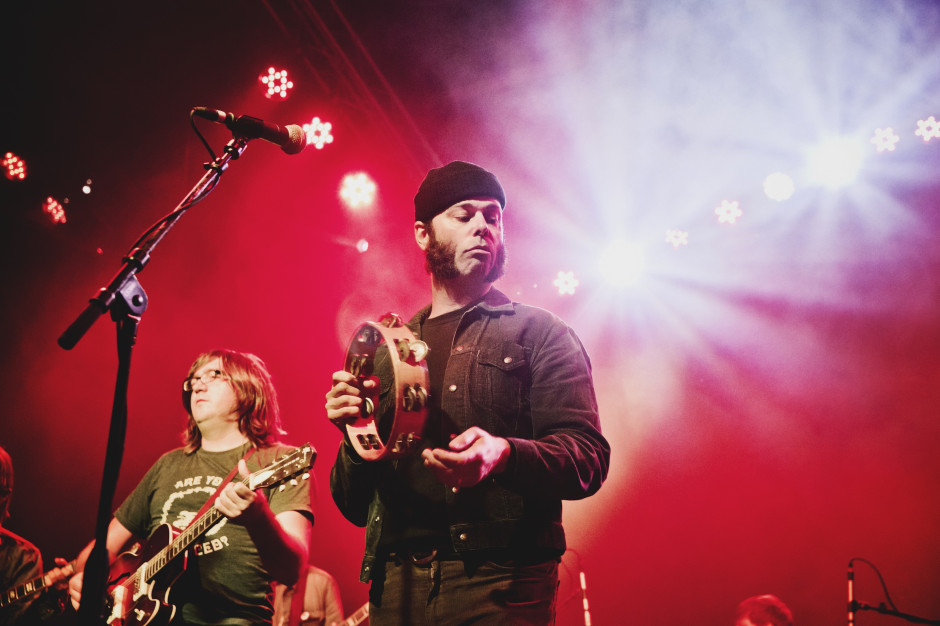 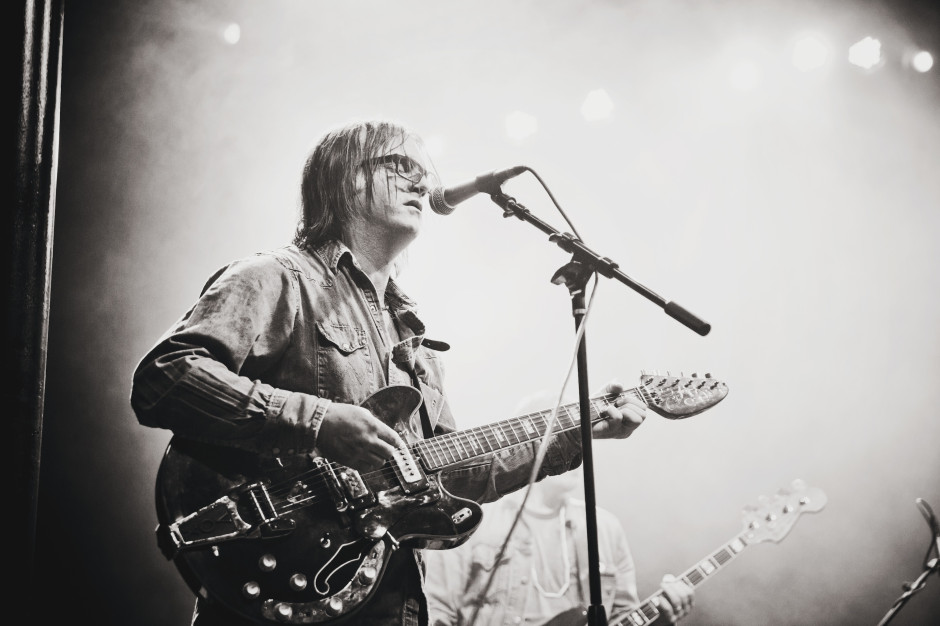 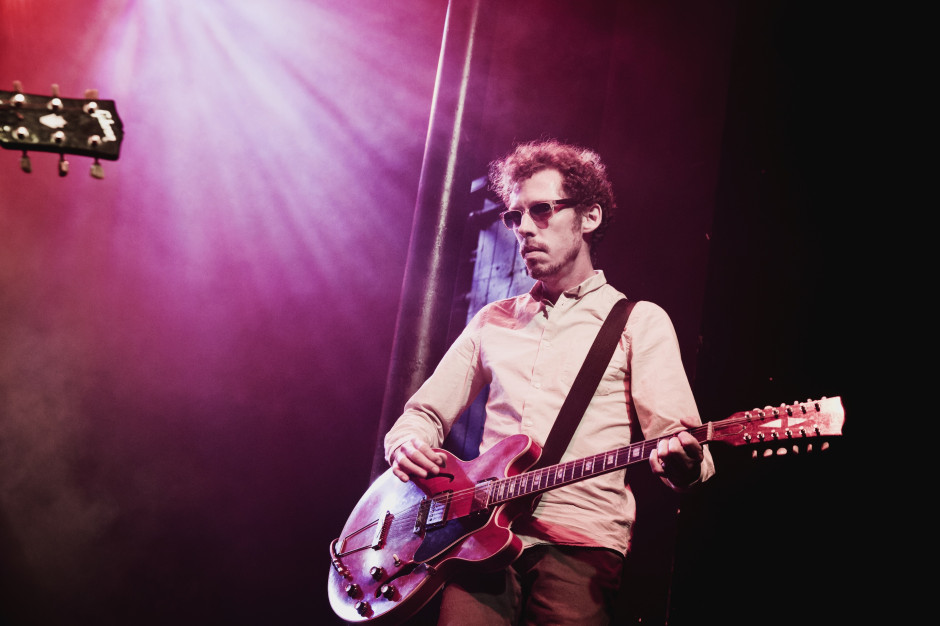 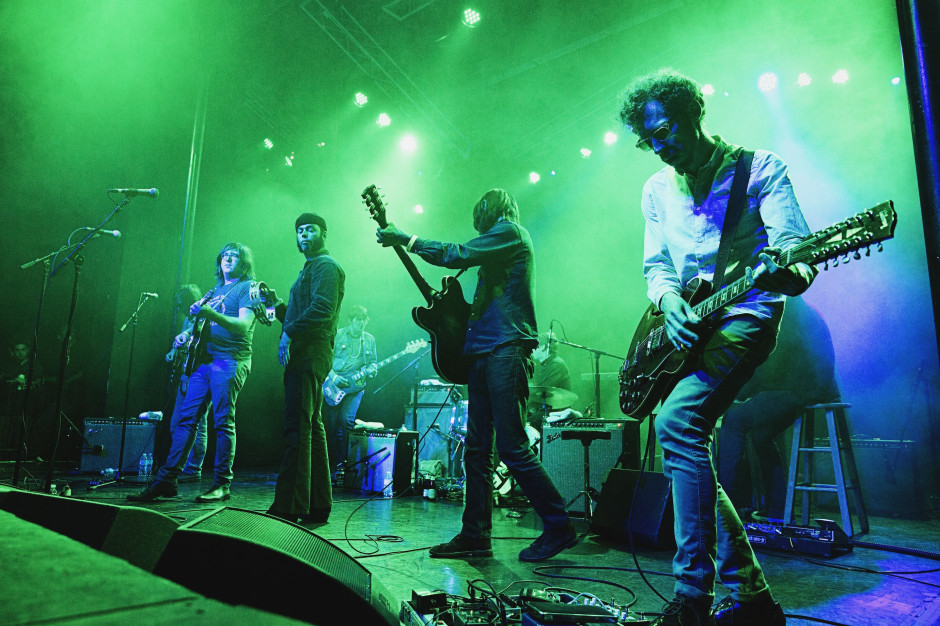 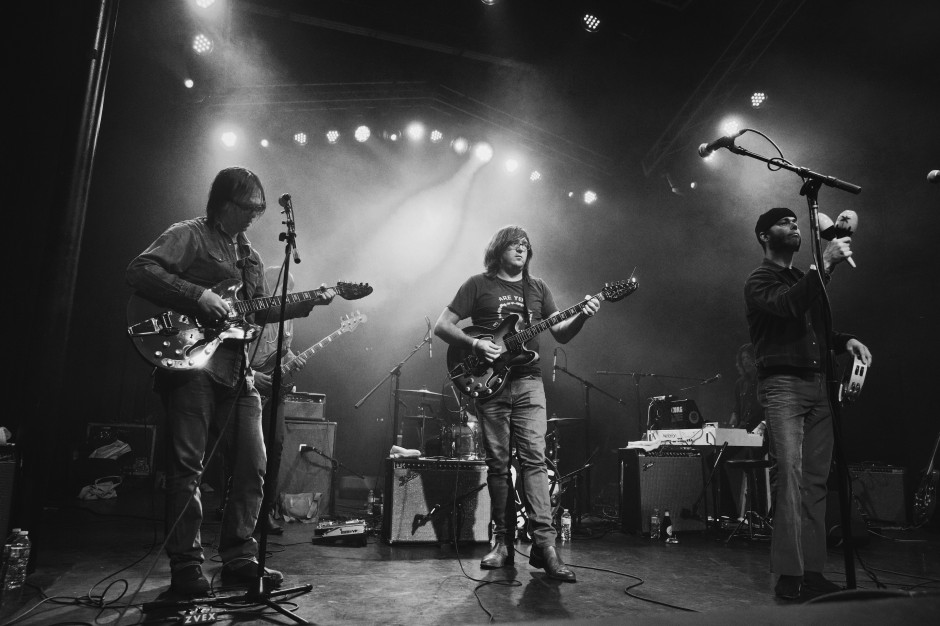 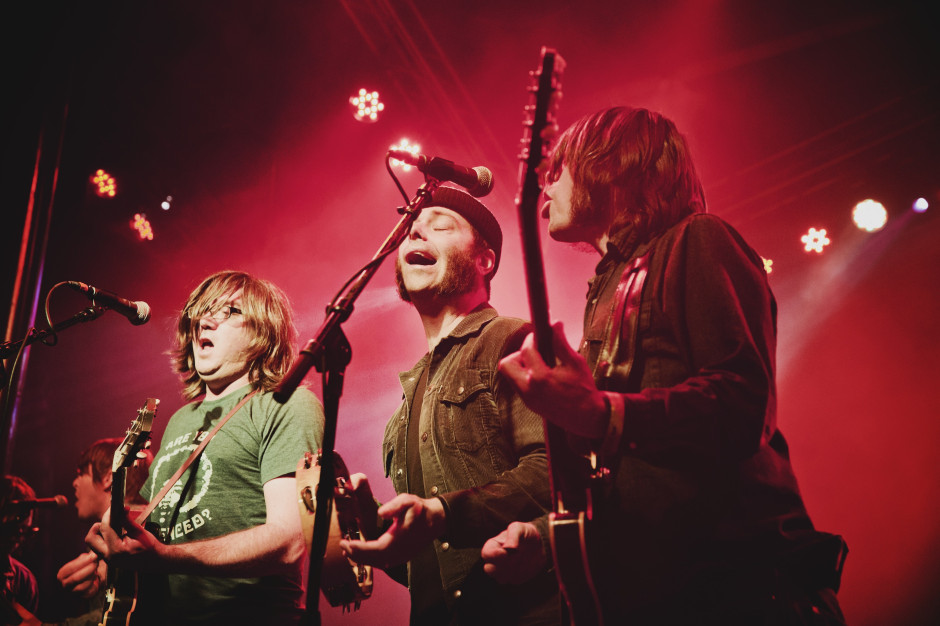 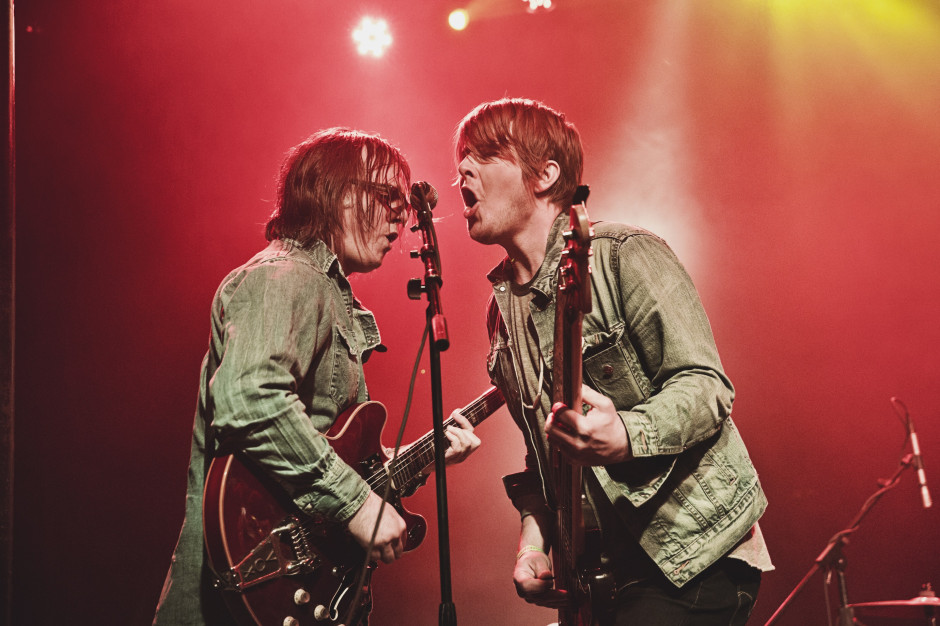 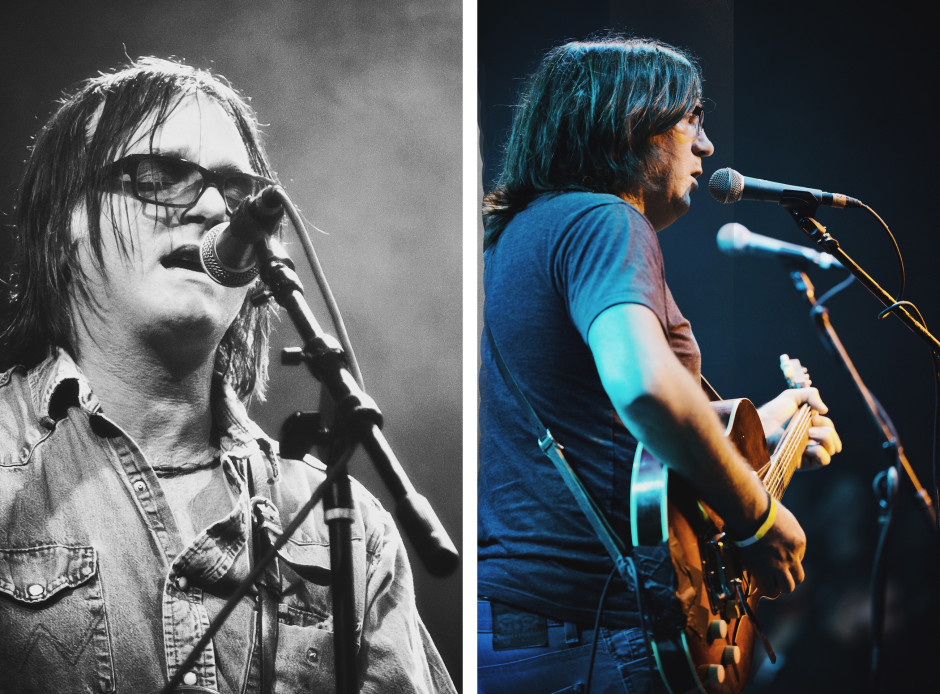 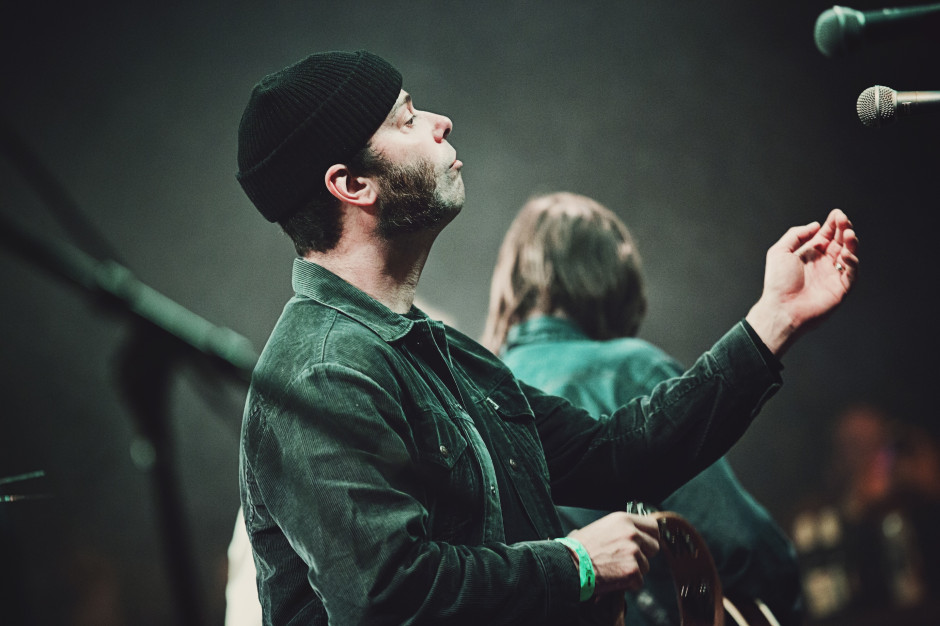 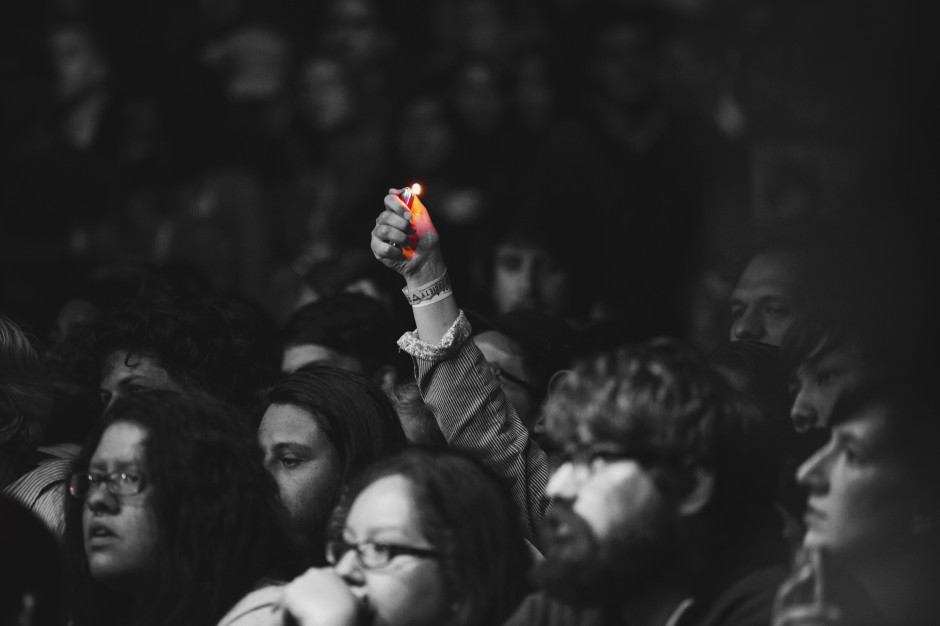 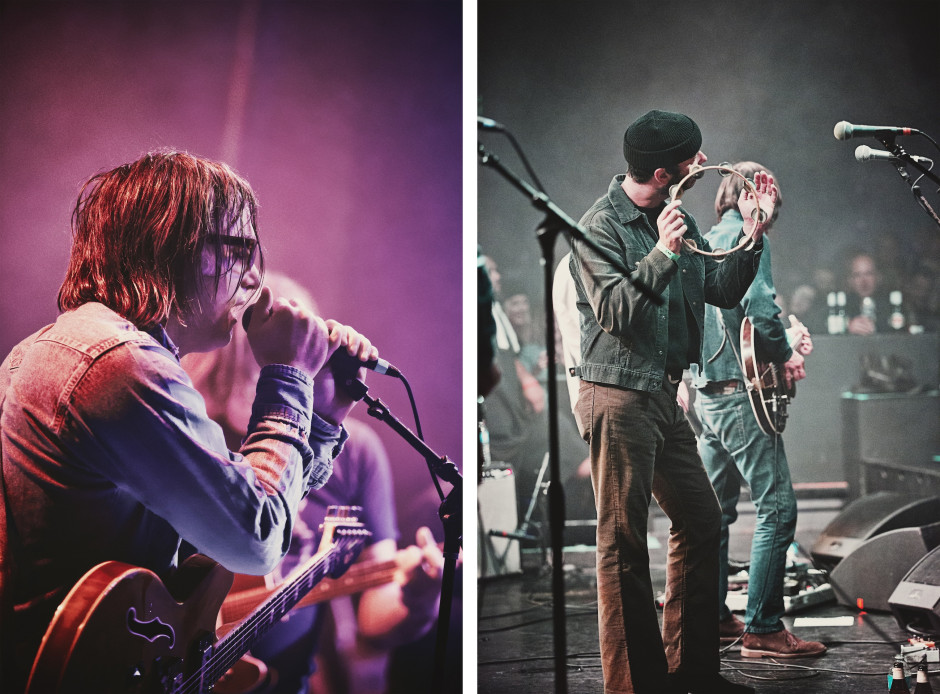 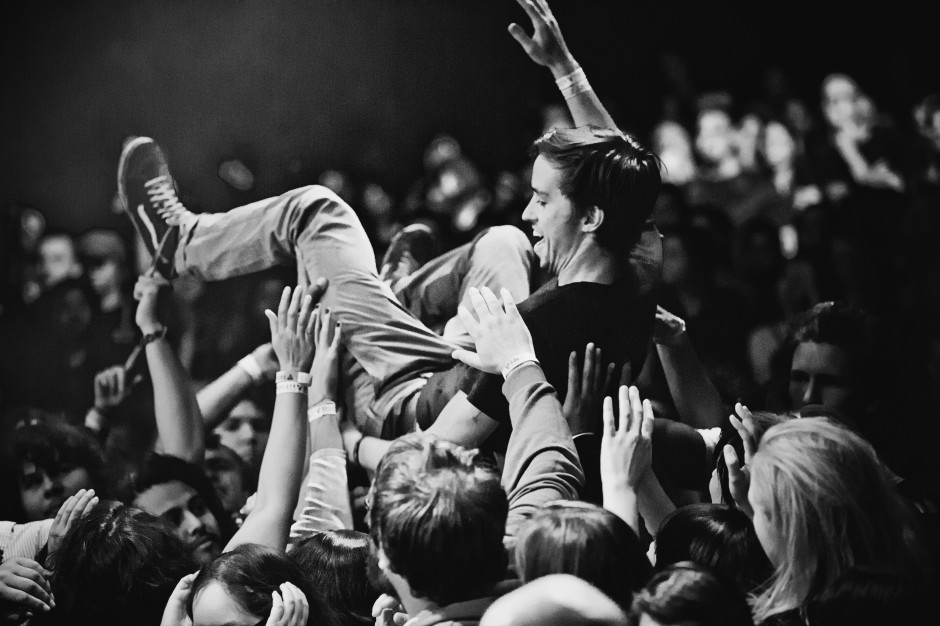 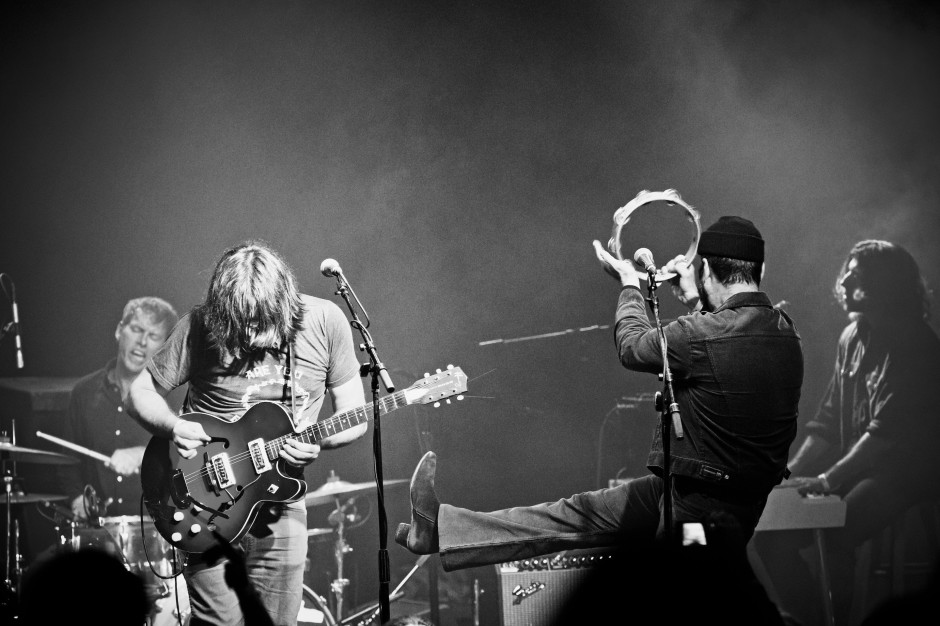 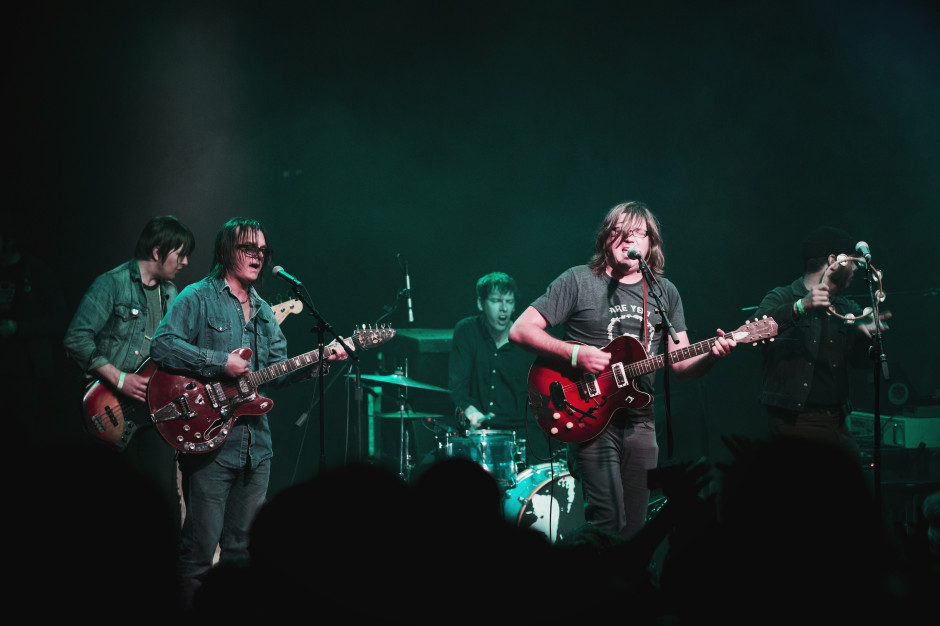 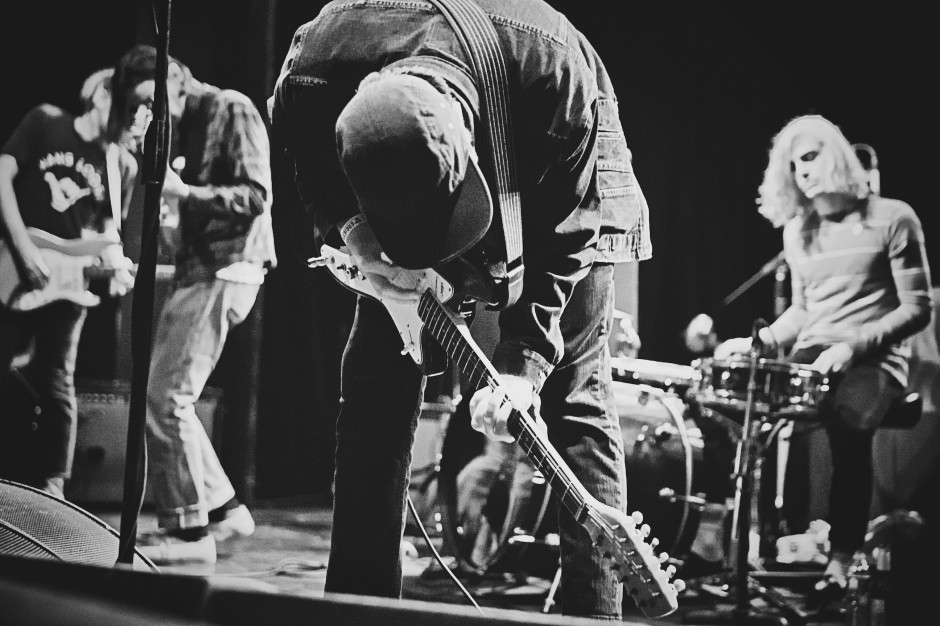 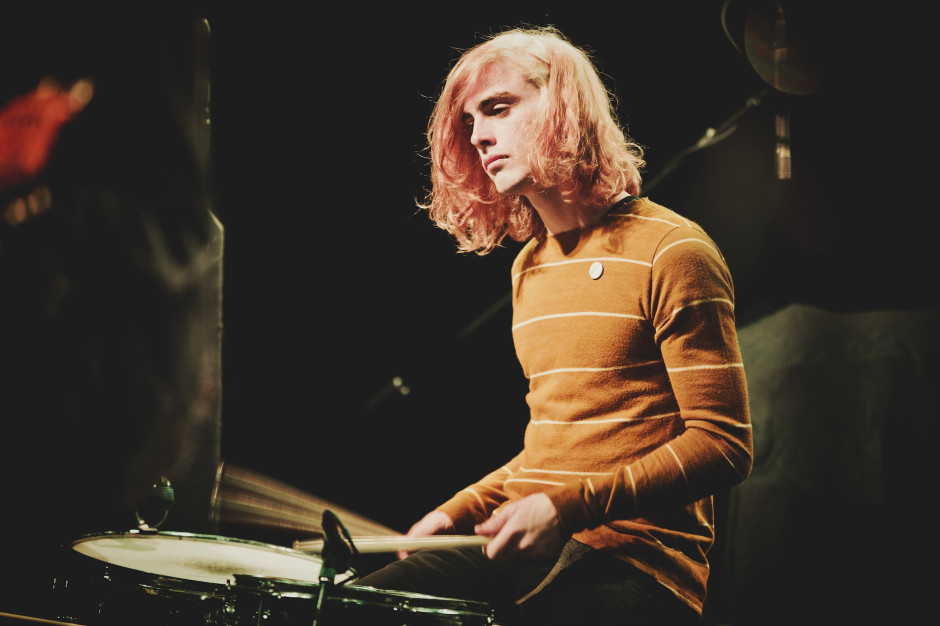 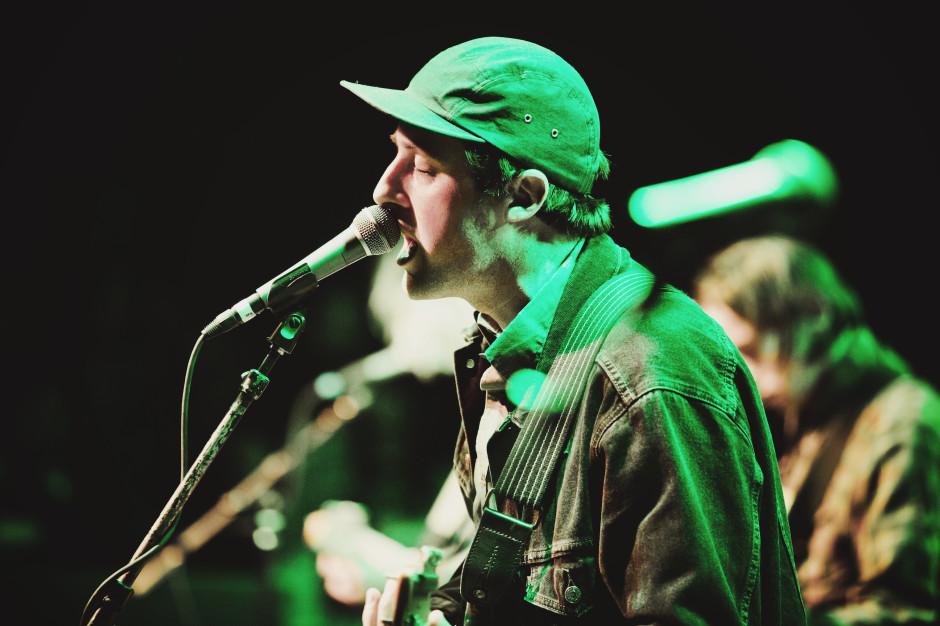 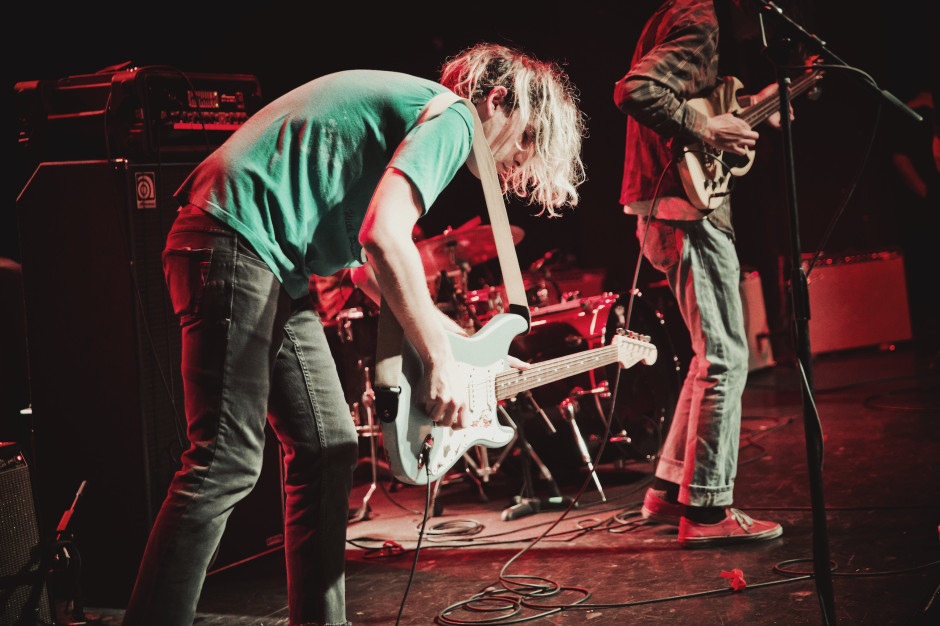