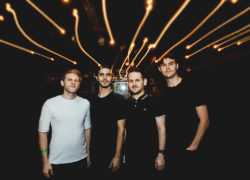 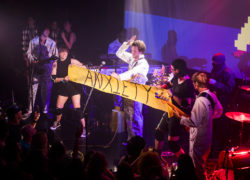 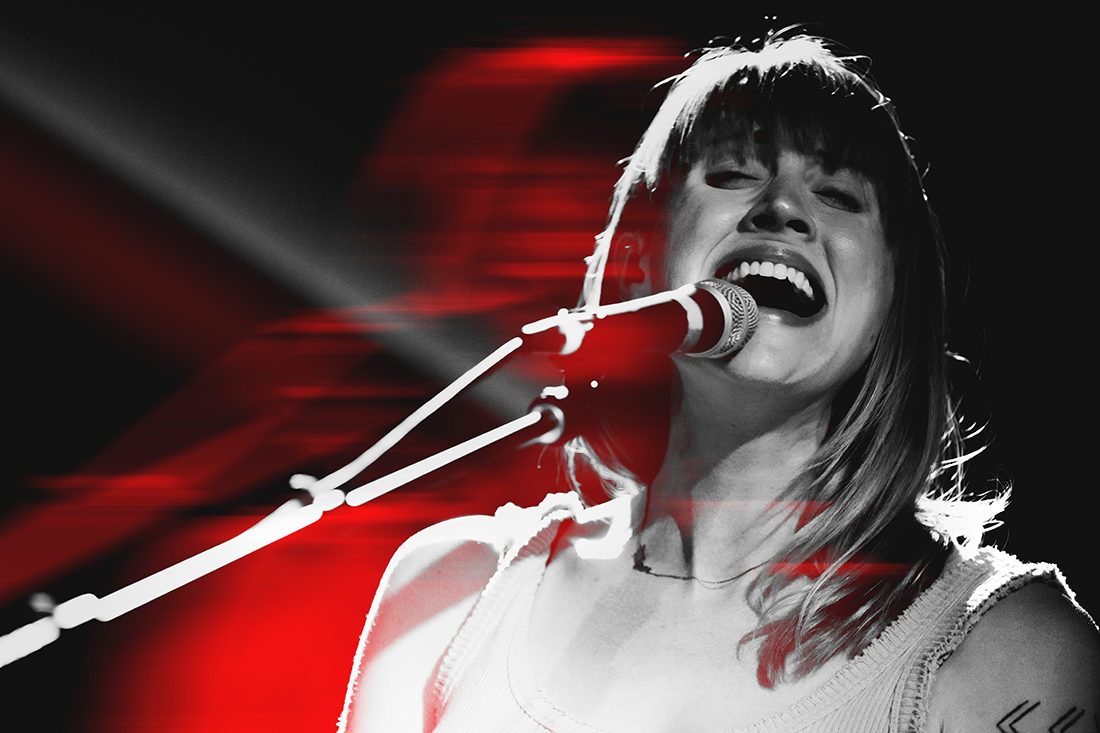 Eleven years since their guitar-driven indie debut album “If Children” and four years since they extended their sound into synths and programmed beats, Baltimore’s Wye Oak are back with their sixth studio album “The Louder I Call, The Faster It Runs” released this April. Jenn Wasner (guitar, bass, keys, vox) and Andy Stack (drums, keys) are both still looking inward and then into the greater outward with their new material. There are still the sweeping guitars through emotions coupled with dreamy intimacy, a niche that they are really chipping away at. The resounding feeling that unfurls from the album is suffering – and not just because it’s the first word on the record.

Wye Oak, along with touring bassist William Hackney, performed to a sold out crowd at the Lodge Room on Thursday, opening their set with “The Instrument,” “Lifer” and “It Was Not Natural,” all from the new record. Wasner’s voice was steady and soulful and she often smiled. You get the feeling that she is very confident, but at the same time wondering if they have totally fooled their audience. Either way, this was an audience that wanted the trio to paint however they wanted with their sonic palette. Wye Oak performed a couple older tracks “Shriek” and “Spiral” (written for Adult Swim) and then back to new track “You Of All People” which opened with the sweetly sung lyric “They will make mistakes with us …”

Wasner divulged, “I don’t know if you can tell how much fun I’m having, but it’s a lot. I also have consumed more whiskey this evening than I have probably in the past year of my life and I’m not sure if those things are related.” They then moved into “Glory” from 2014’s “Shriek.” While the subject matter of Wye Oak’s music can feel weighty, the mood tonight was anything but.

It was when the band went back to 2011’s ’90s-indebted indie jam “Holy Holy” and “Watching the Waiting” that brought the audiences back to Wye Oak’s guitar-wielding days – somehow a kind of rounded edginess.

Stack’s stacked rhythms and fluid percussion left room for anticipation. He’s the kind of drummer/keyboardist who can effortlessly multitask through melody and time signature changes.

Jokingly, Wasner introduced their cover of Joni Mitchell’s “Coyote” by saying, “During that song I’m actively judging you, and you guys really super passed the excellent audience test and everything’s going well I don’t feel like a weird creep or anything, so I’m gonna do something that I only do sometimes when I feel like all the stars align and you guys are cool.”

Wye Oak performed four more songs including 2014’s “The Tower” and their most popular song, the wounded “Civilian.” They closed with the title track for their new album “The Louder I Call, The Faster It Runs,” an ending that left the sold-out crowd totally jubilant. 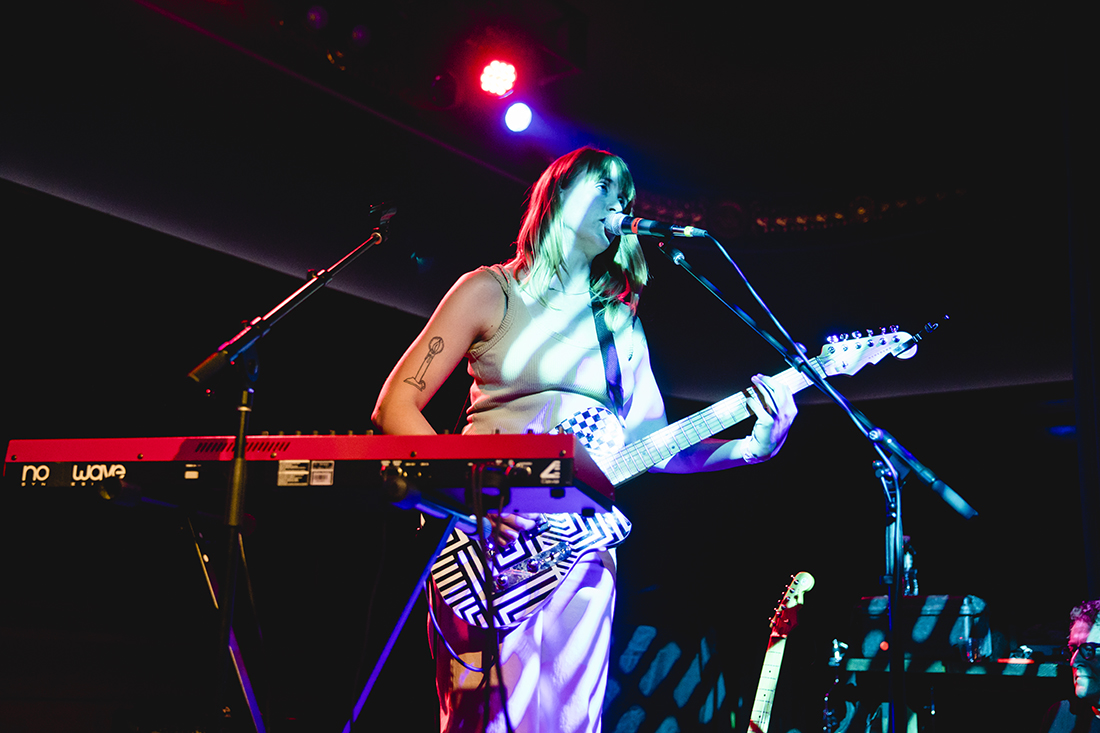 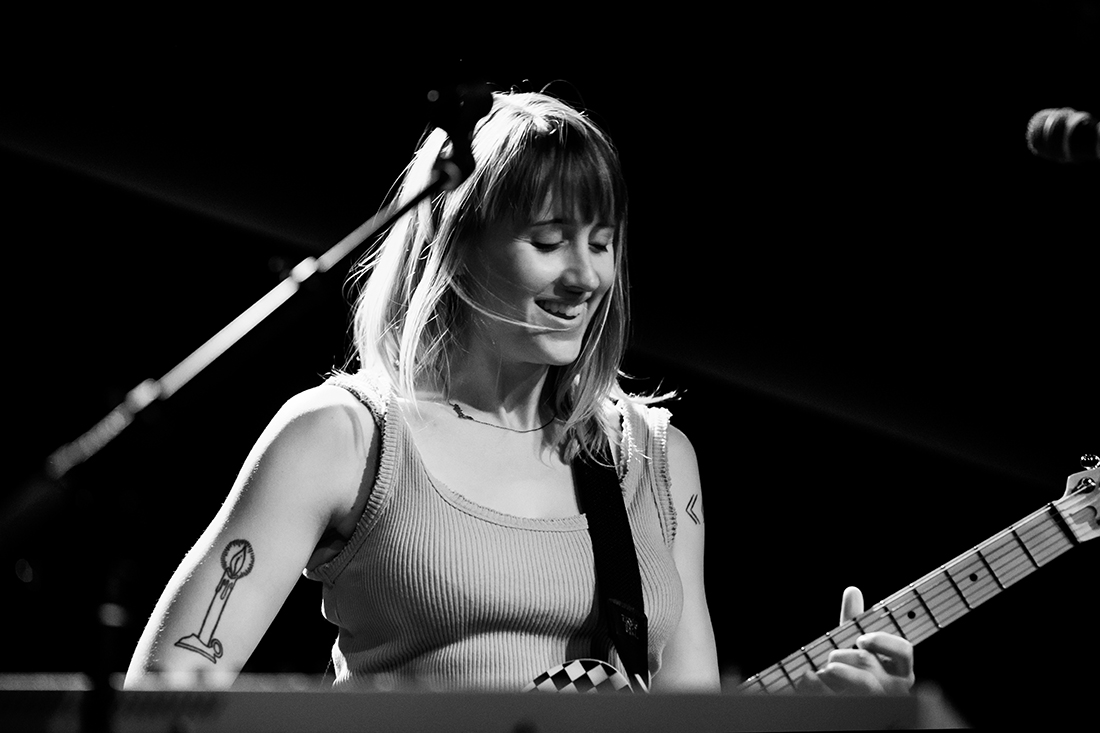 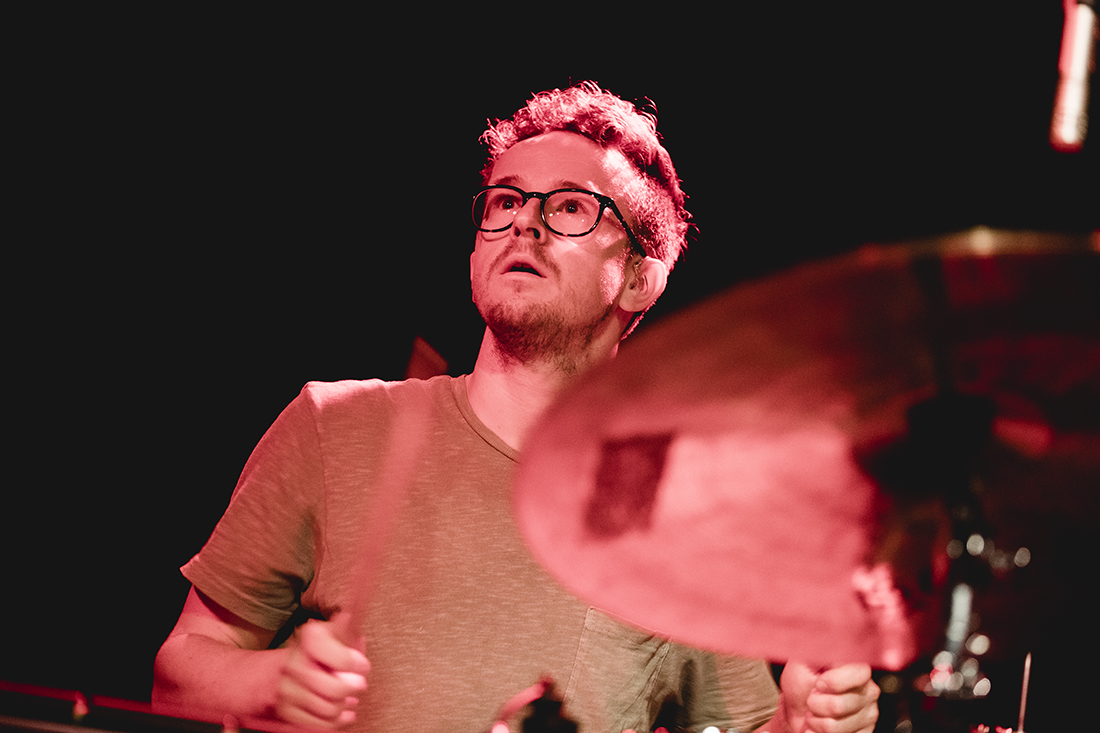 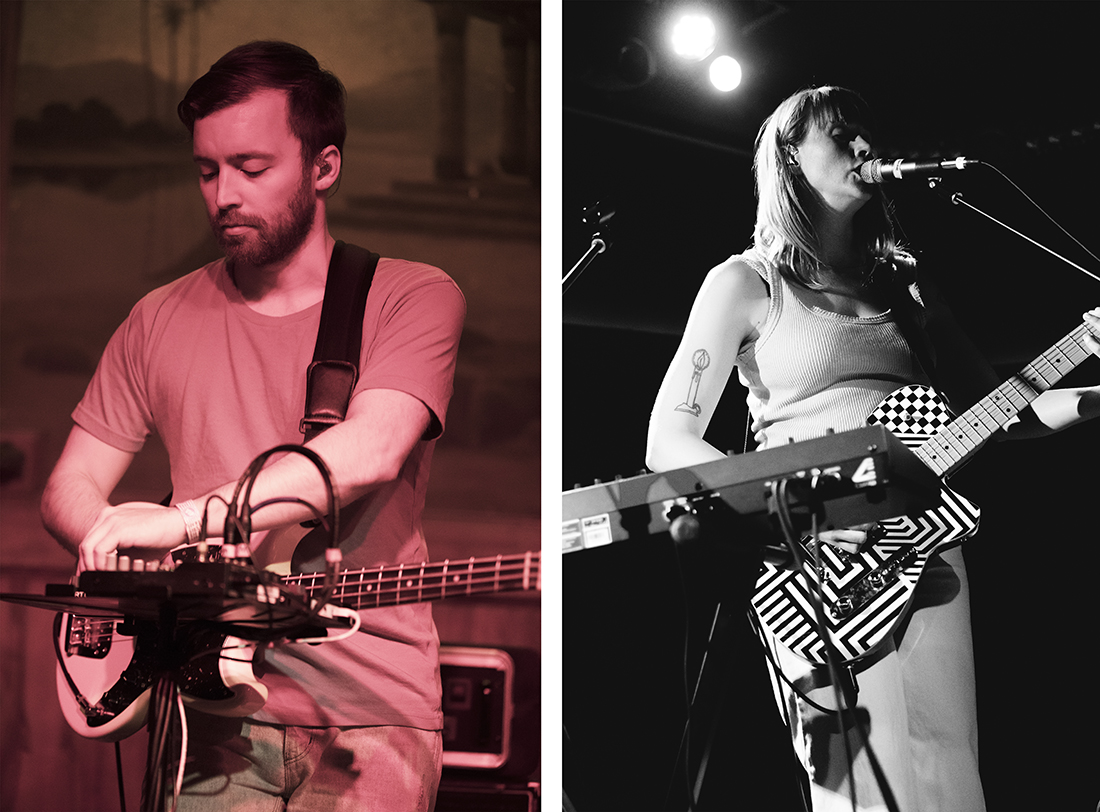 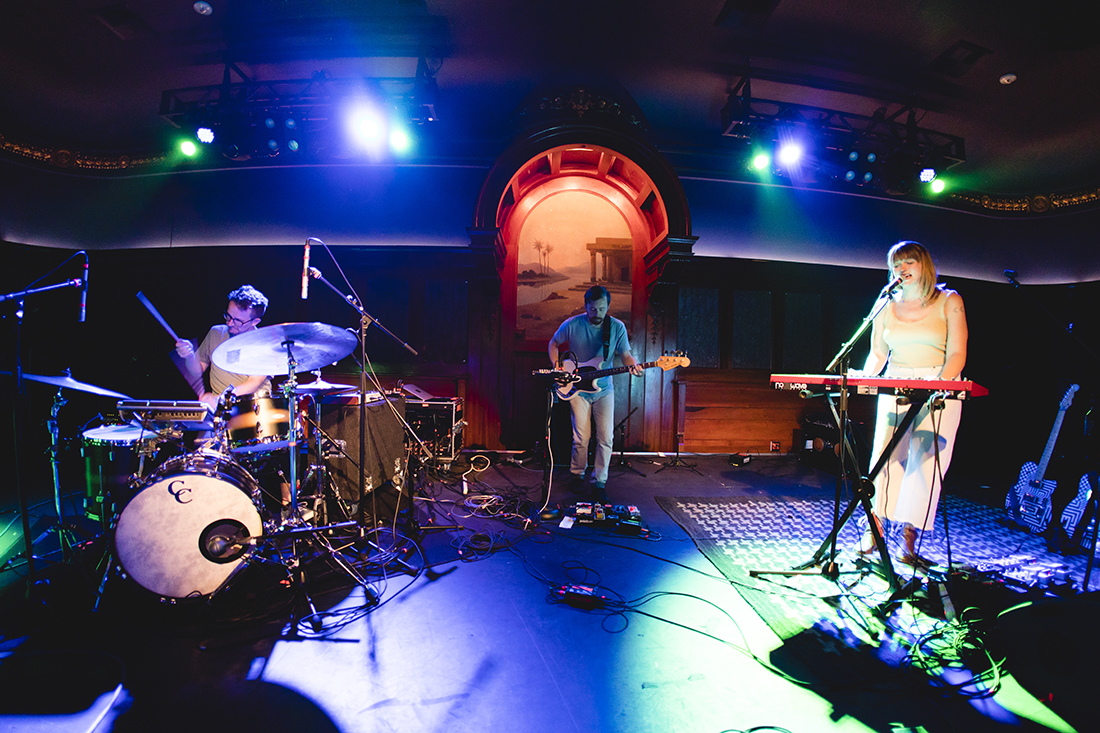 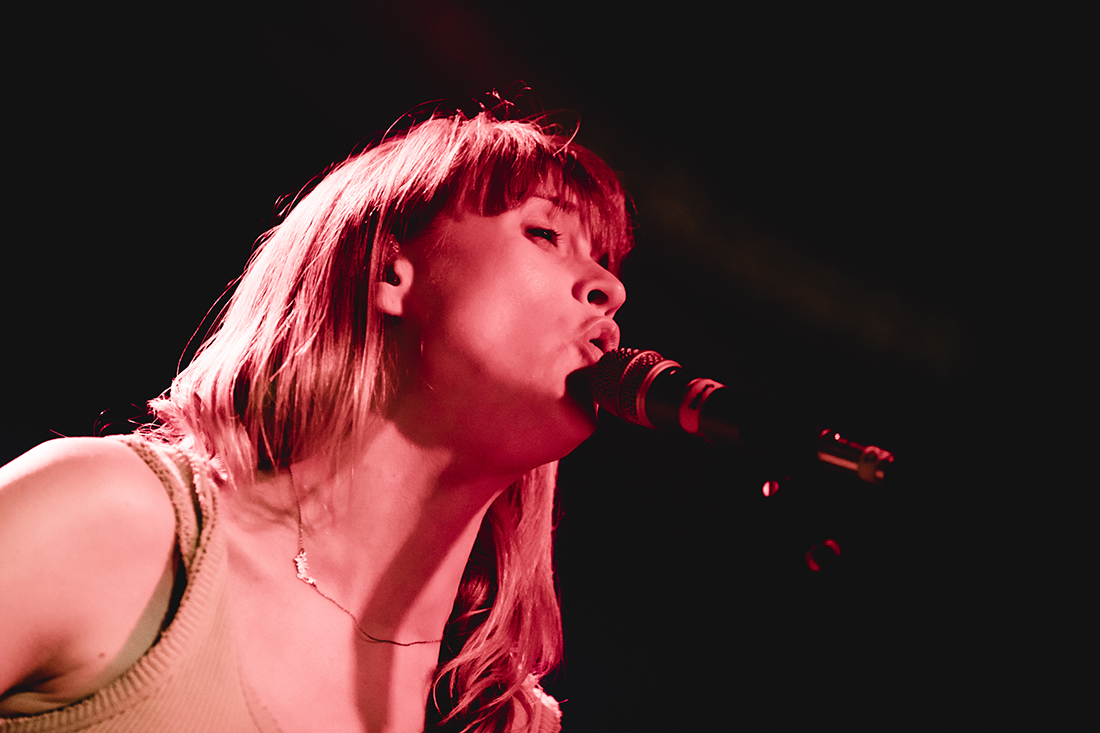 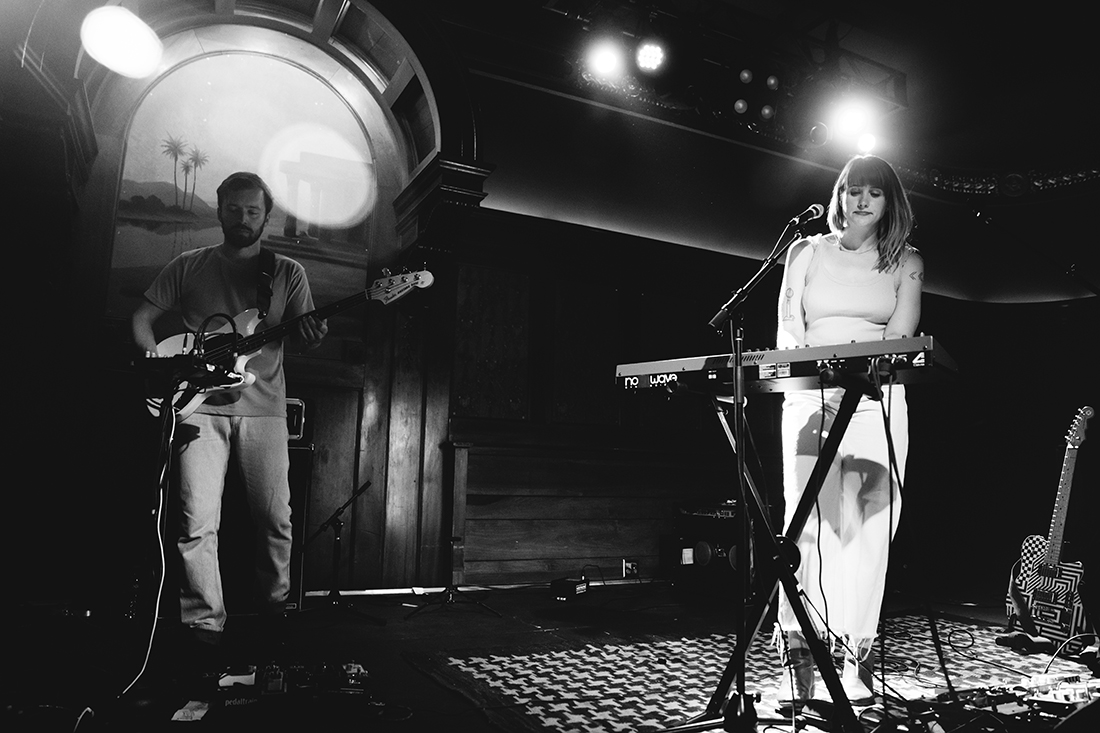 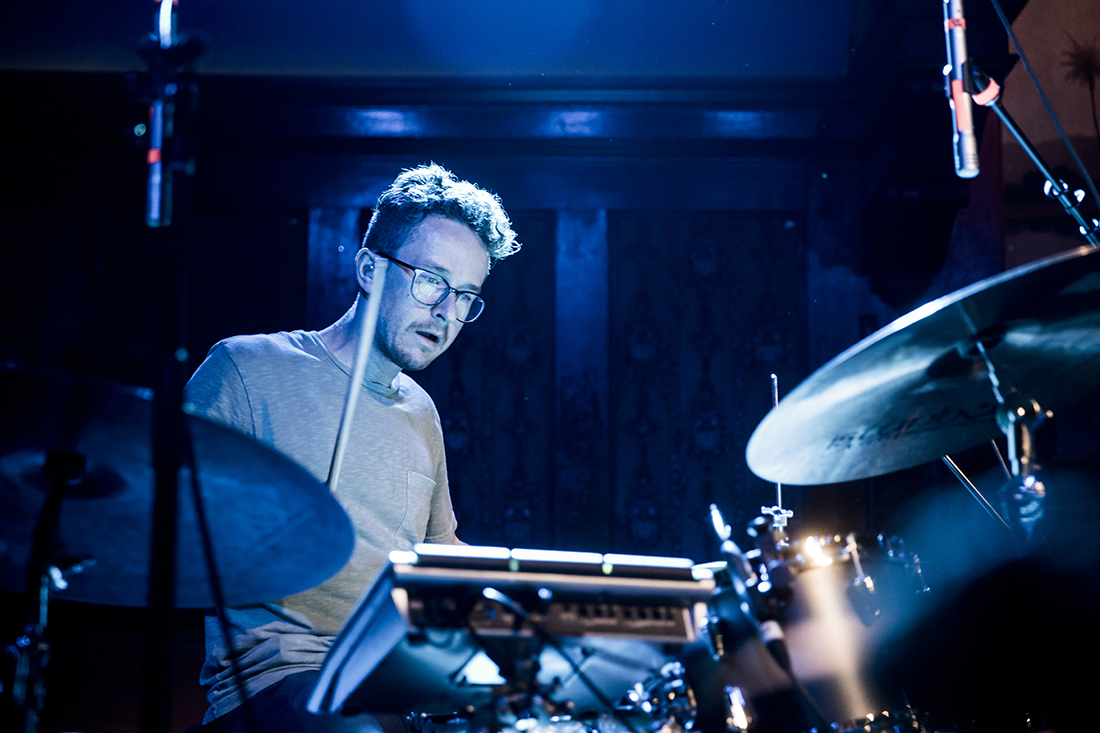 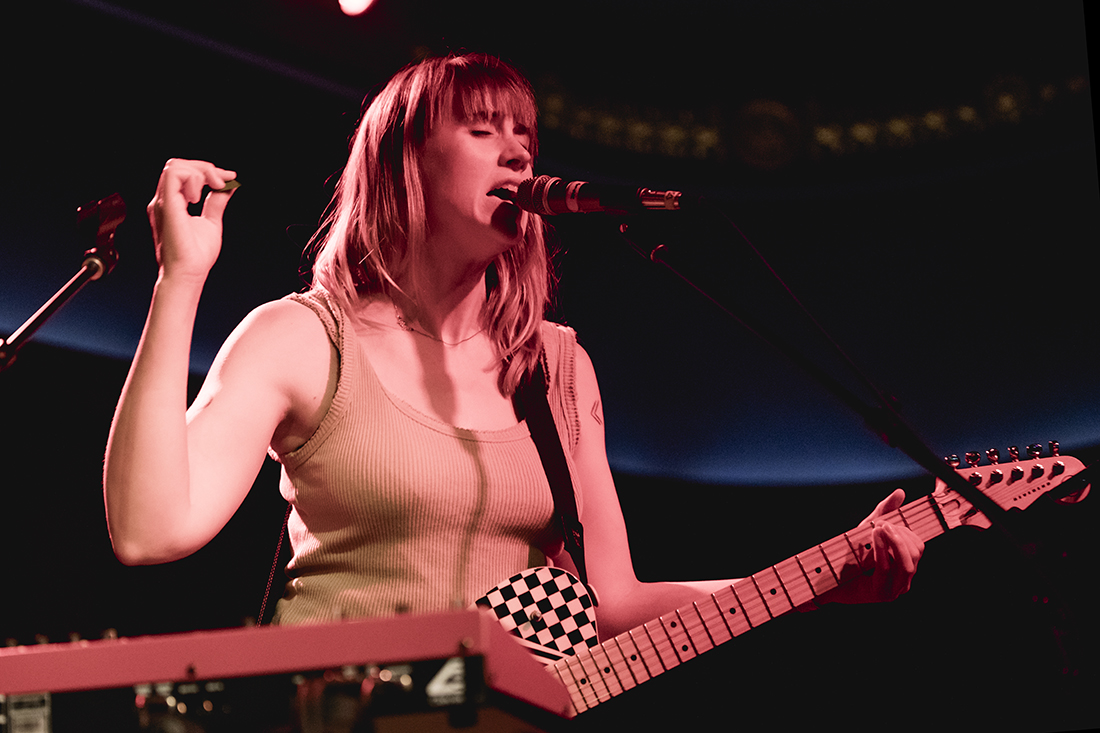 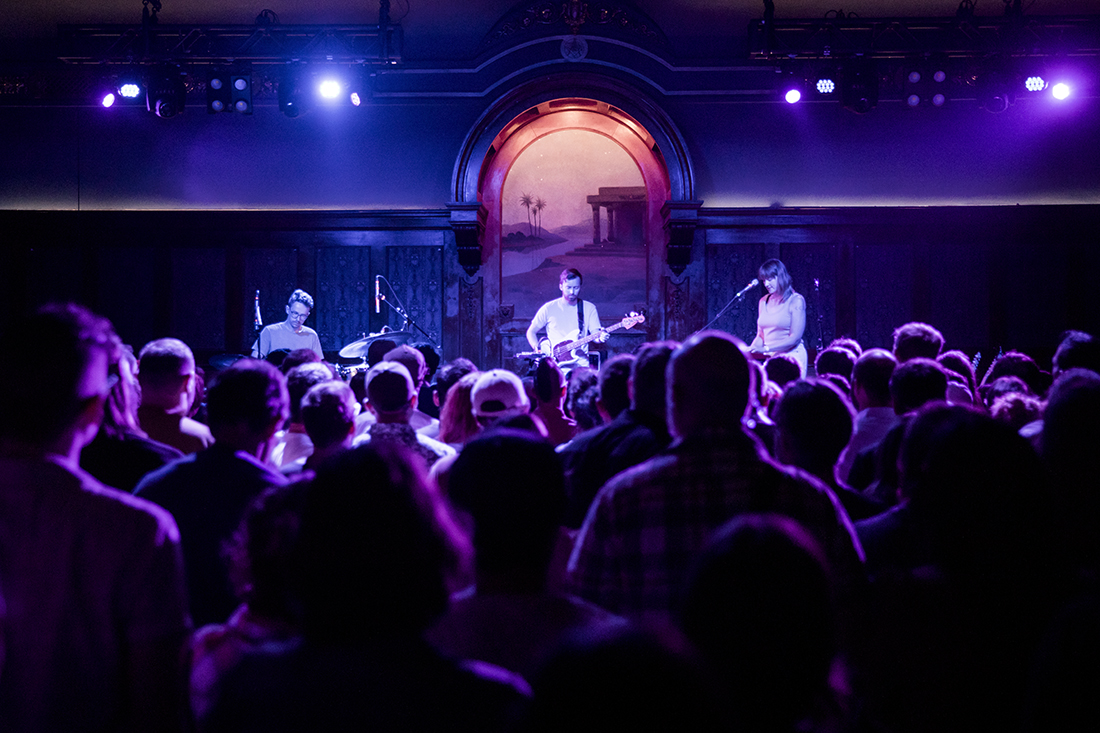 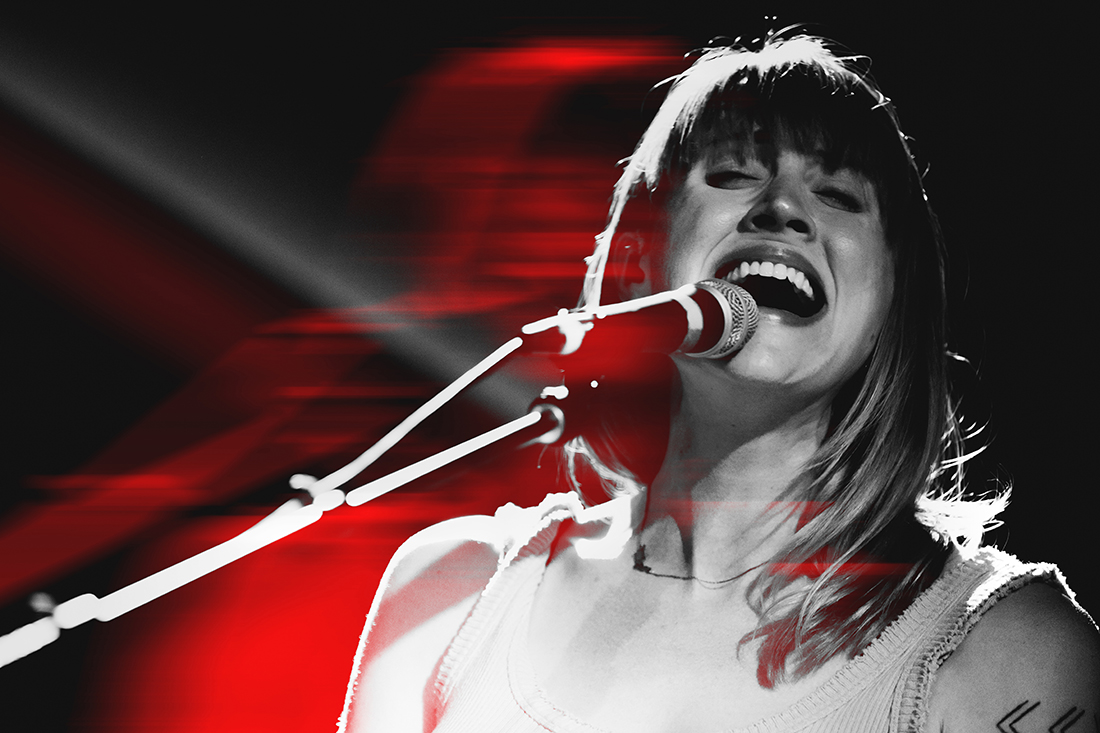 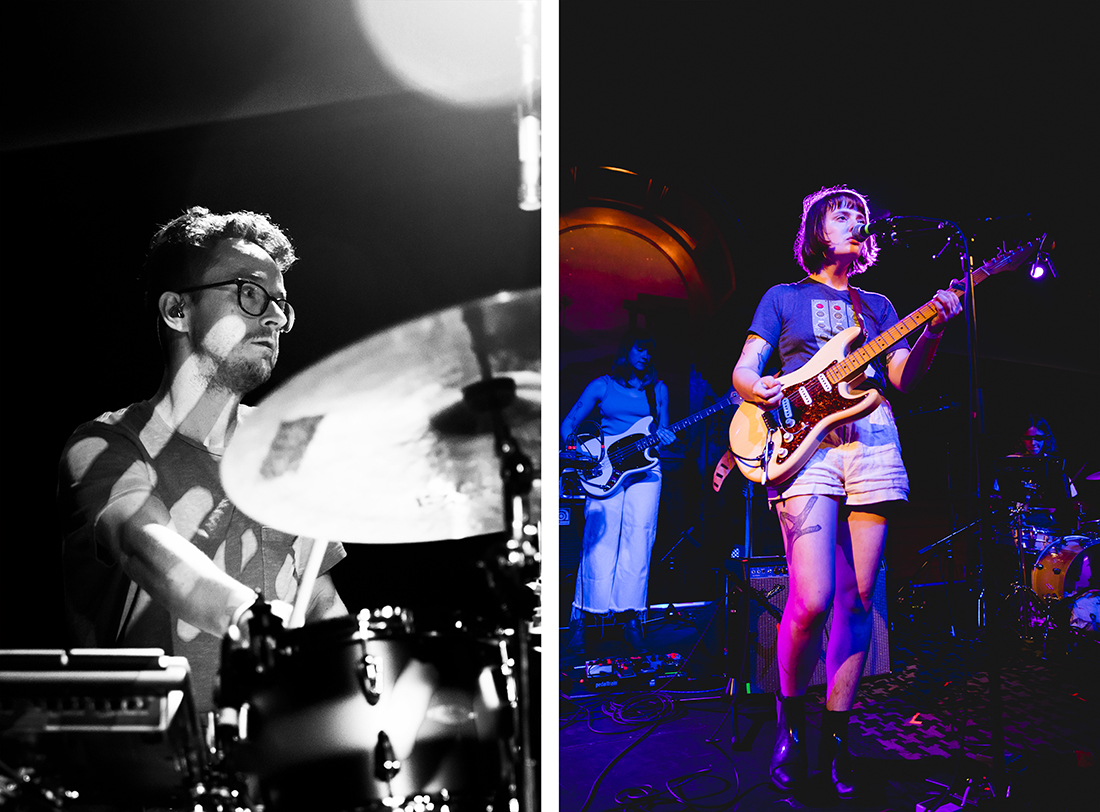 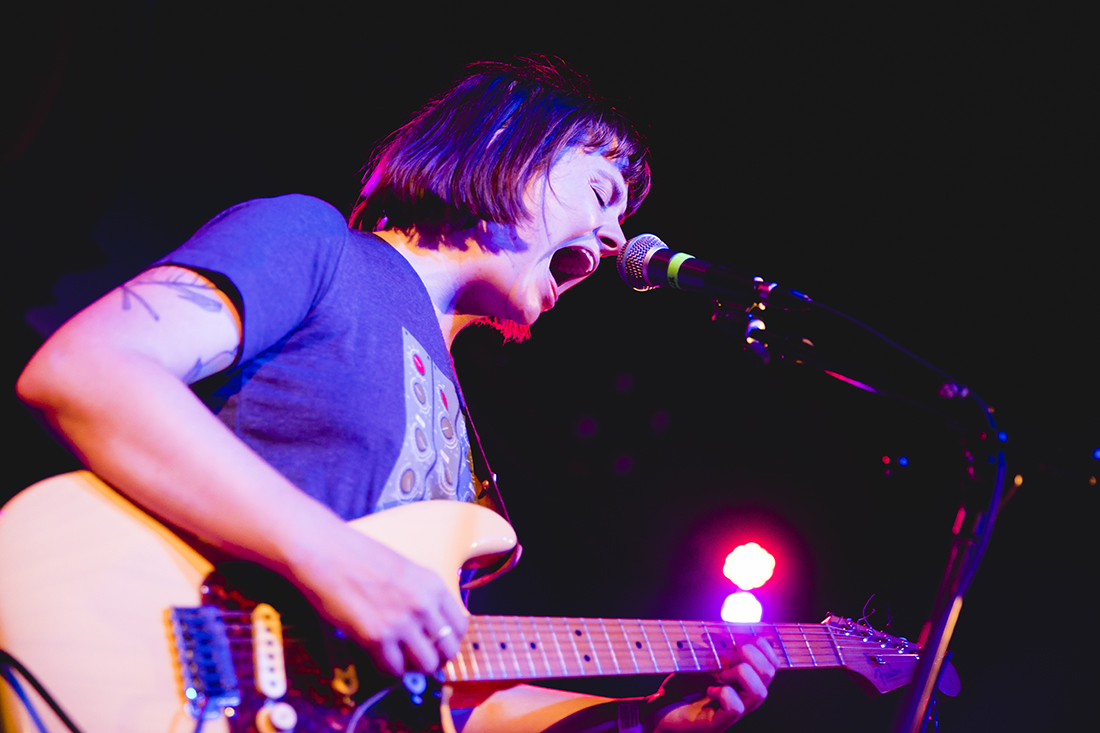 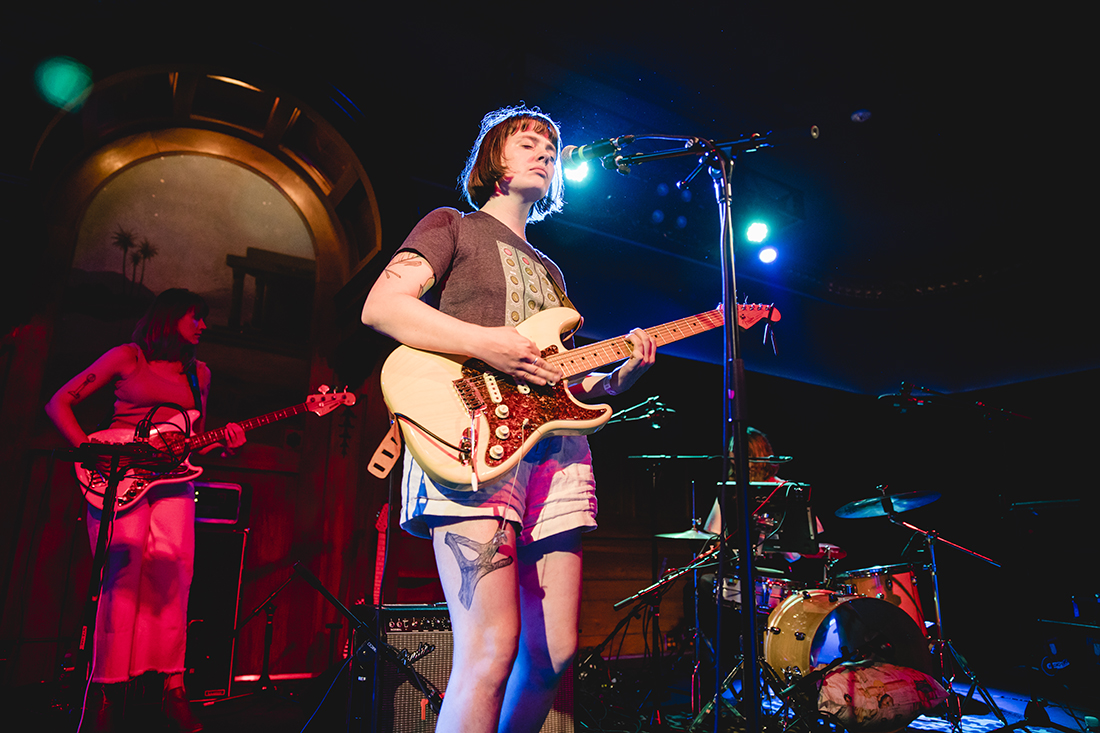 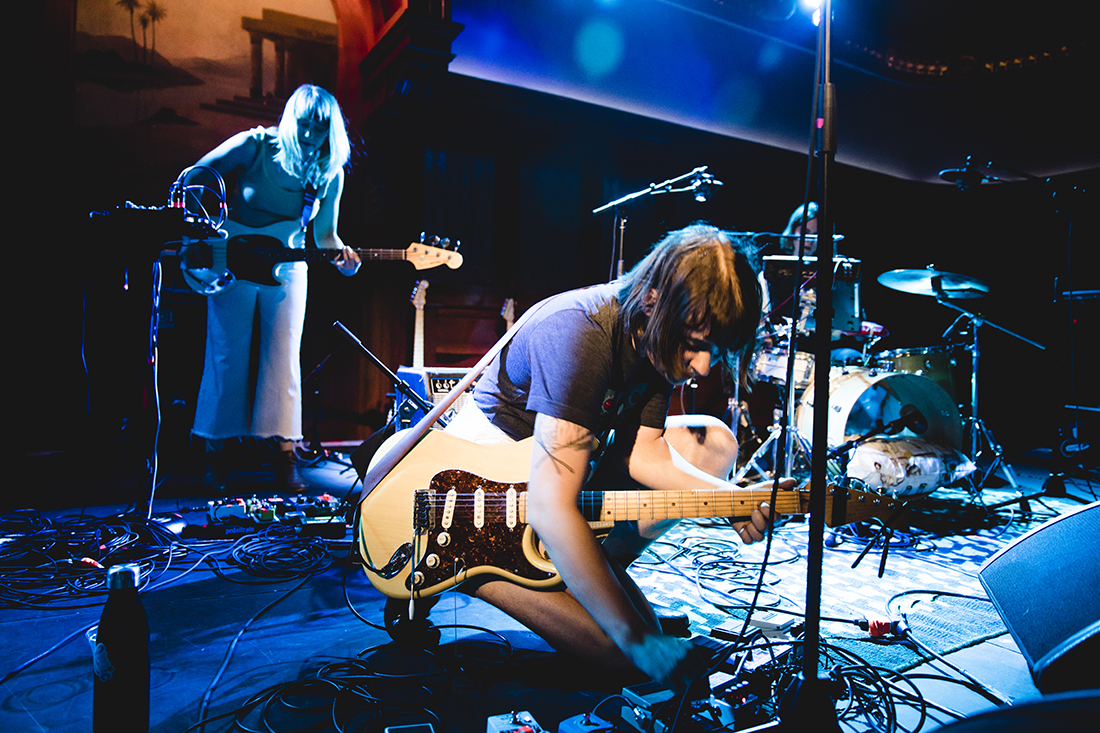 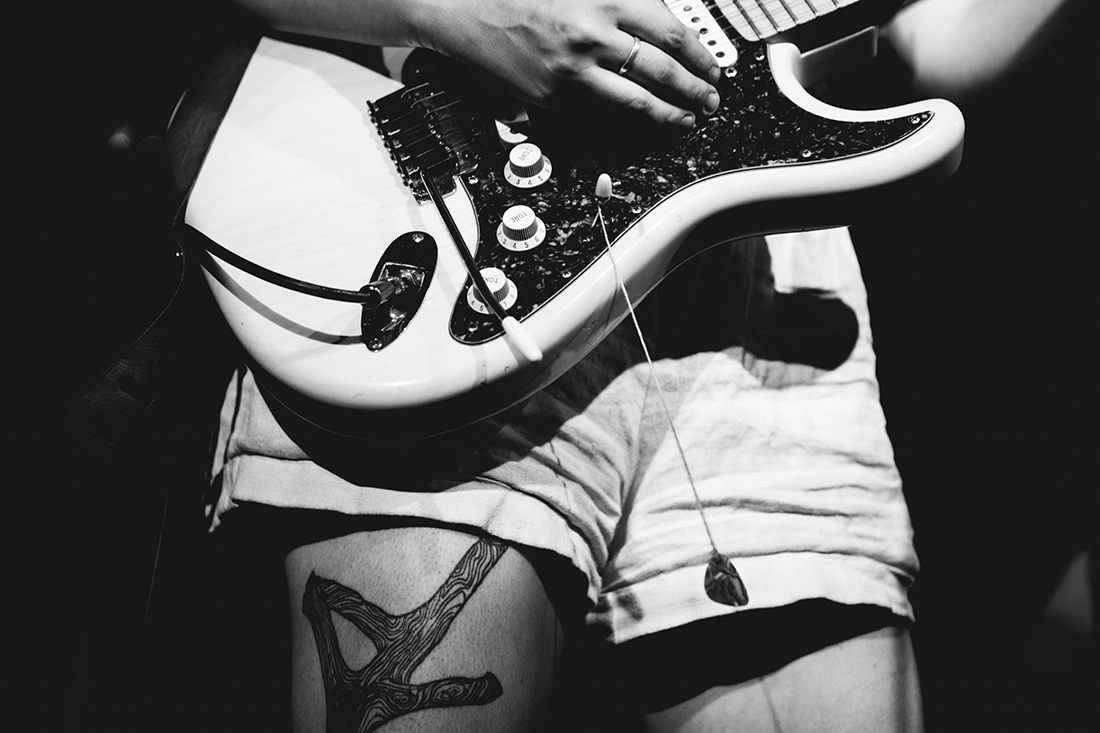 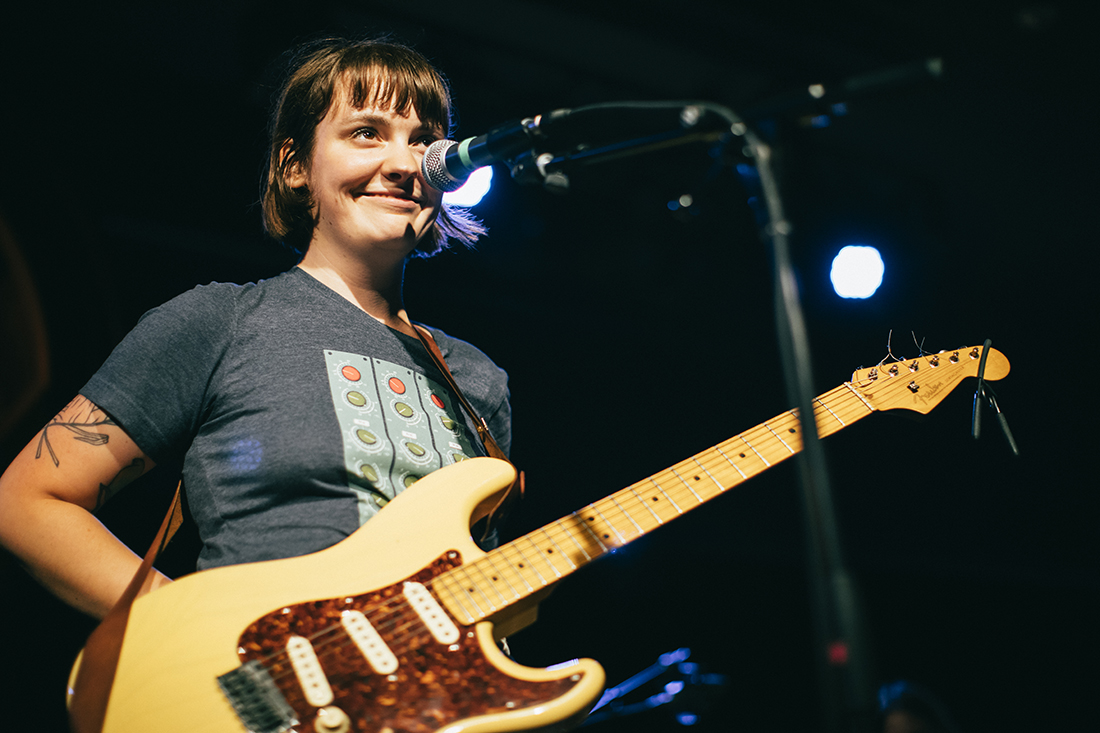 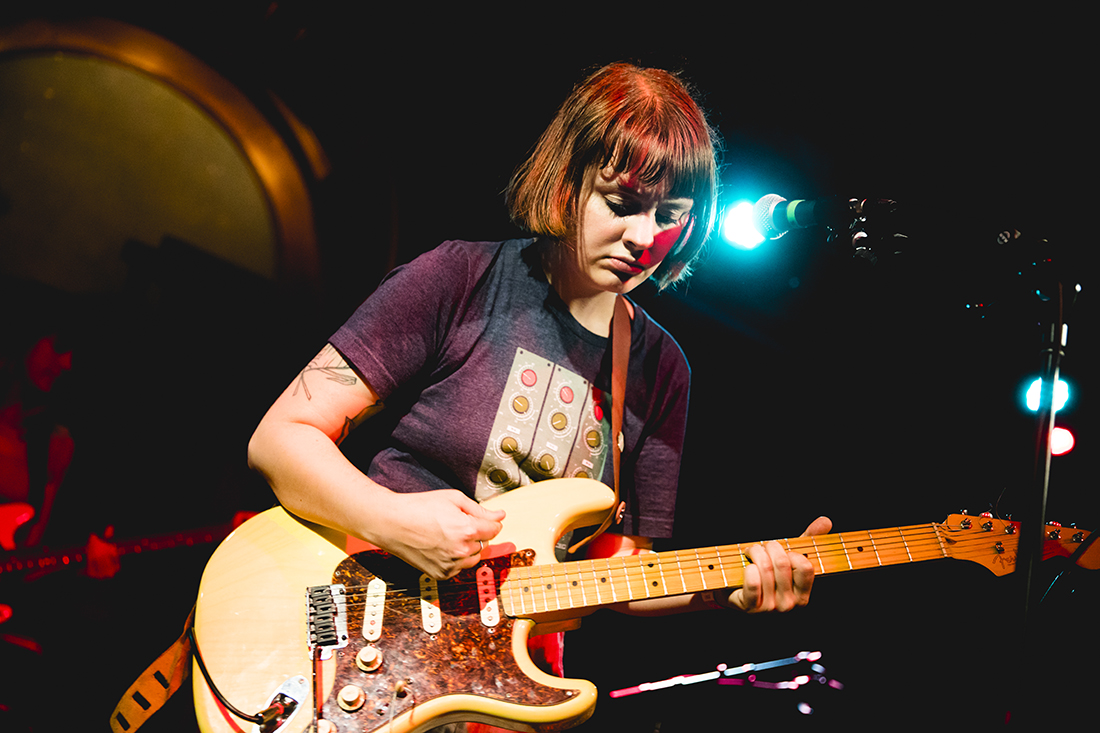