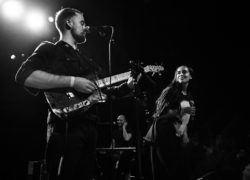 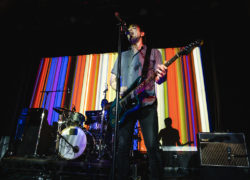 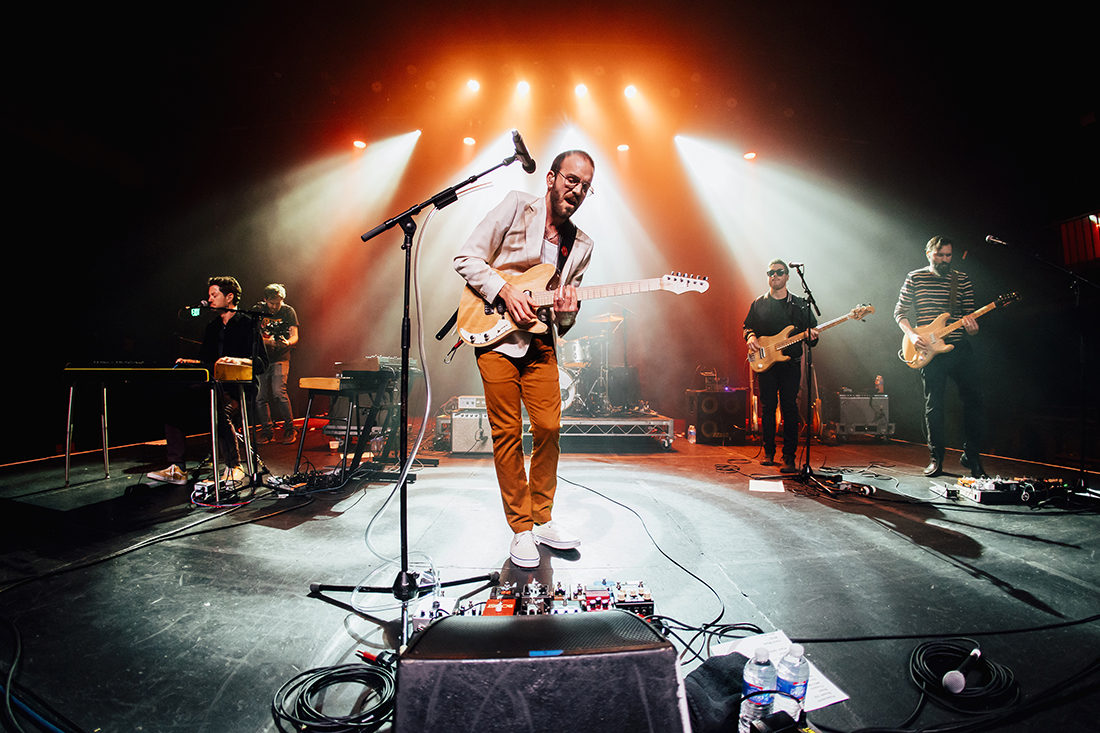 Theo Katzman’s performance at the Fonda Theatre on Friday night proved that he loves playing live and that joy is totally palpable and infectious to anyone in the room. Though he’s more widely known as the guitarist/drummer/vocalist of funk-jazz fusion group Vulfpeck, he’s making a name for himself solo. His third record “Modern Johnny Sings: Songs in The Age of Vibe” was released this year and shows more of a pop-rock singer-songwriter who is finally getting to scratch that itch. Recorded while living alone in Berlin, this new album shows Katzman embracing being the uncomfortable funny guy that we all know him to be.

Taking the stage at the Fonda in silhouette, Katzman opened his set with “You Could Be President,” the first song on his new album. Smiling from ear to ear, he engaged his audience with high-caliber musicianship as he was joined by Vulfpeck’s Joe Dart on bass, as well as Trevor Menear and Lee Pardini from Dawes and drummer Jordan Rose.

Katzman asked his audience for participation, but only during the choruses — then later retracted that statement. At the end of the song “Crappy Love Song” he encouraged the audience to sing “Like this one” then joked “and you thought you weren’t at the NAMM show!” Just before Katzman began “Good To Be Alone” from his 2017 album “Heartbreak Hits, ” a fan yelled out “I love you Jason!,” to which Kazman replied, “That’s a reference to Jason Statham. Let’s give a hand to Jason Statham right now!” (The aside was a nod to some fans who joke that he bears a resemblance to the actor.)

He later explained, “There are a couple songs on the record that are a little bit controversial, I’ve been told. I was really scared of putting this music out because I didn’t know if it was going to alienate people, but I’m really just trying to speak to what I see in the world and it means everything to me that you guys still showed up.” He then went straight into “Like a Woman Scorned” a song about male privilege and keeping women down.

His show was a good mix of new and old, and everyone seemed to lap it up whether they knew the songs word-for-word or not. Katzman’s sweet pop voice, lively demeanor and occasional leg kick made for a playful performance. In the true funk-jazz tradition, people got their solos and the songs carried on into longer tight grooves as Katzman grinned at his bandmates and front-row fans.

He closed his main set with “Plain Jane Heroin” from “Heartbreak Hits” and then returned for an encore, joined for two songs by singer Rett Madison, the night’s opener. He finished the evening with the aptly titled “All’s Well That Ends Well” and ending with the lyric “All’s well that ends well, but all’s well even if it doesn’t end well.” 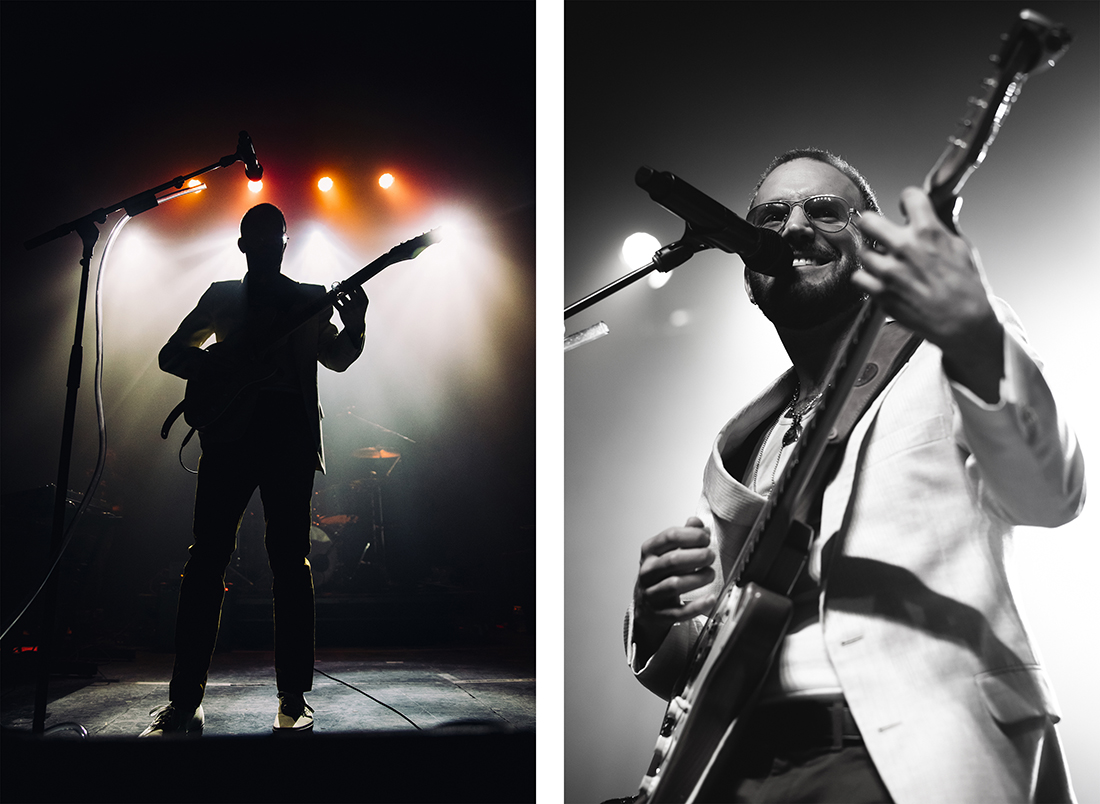 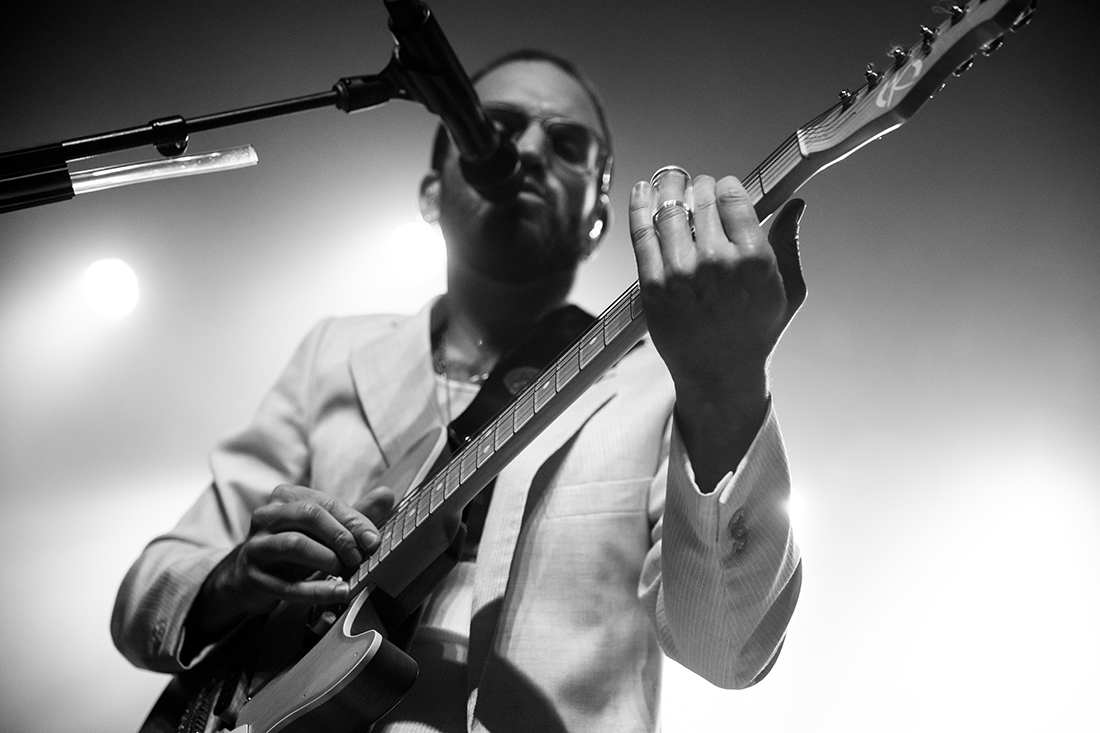 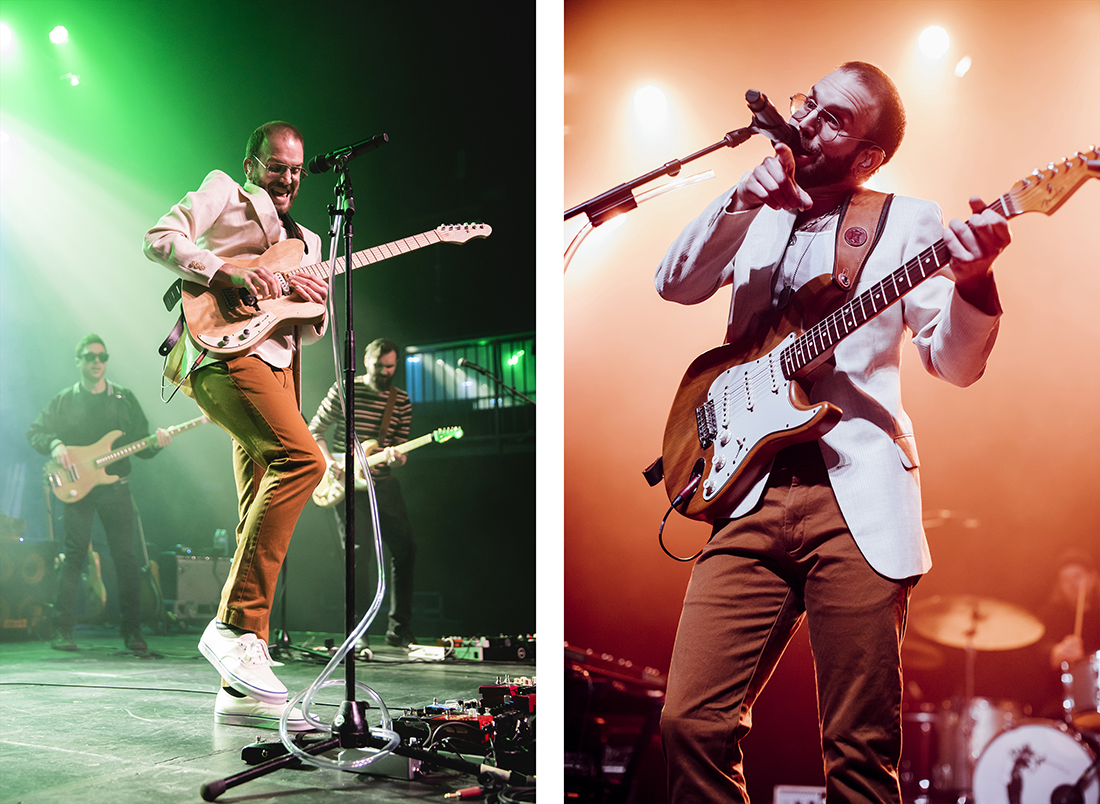 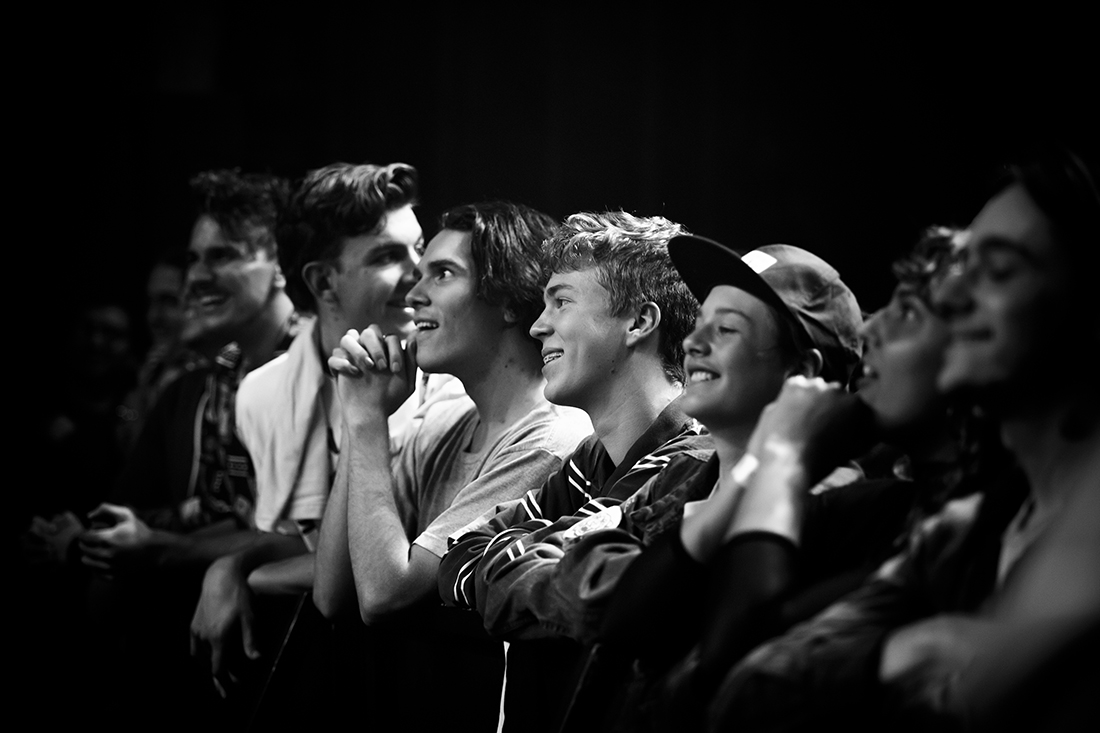 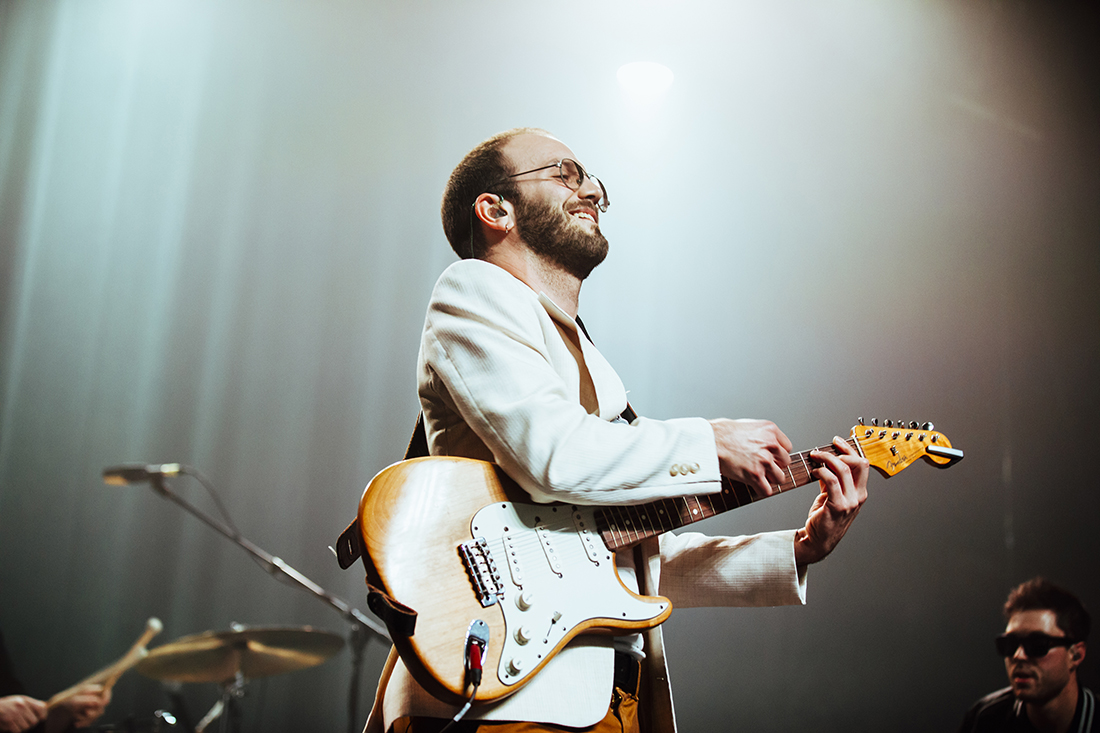 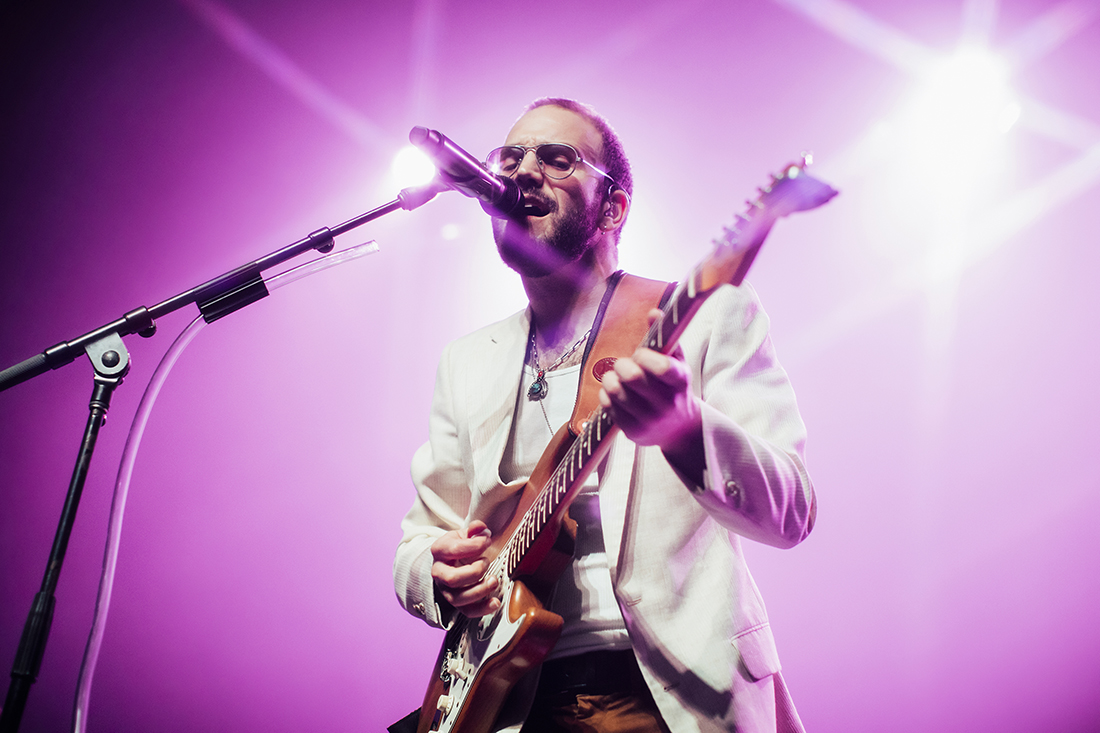 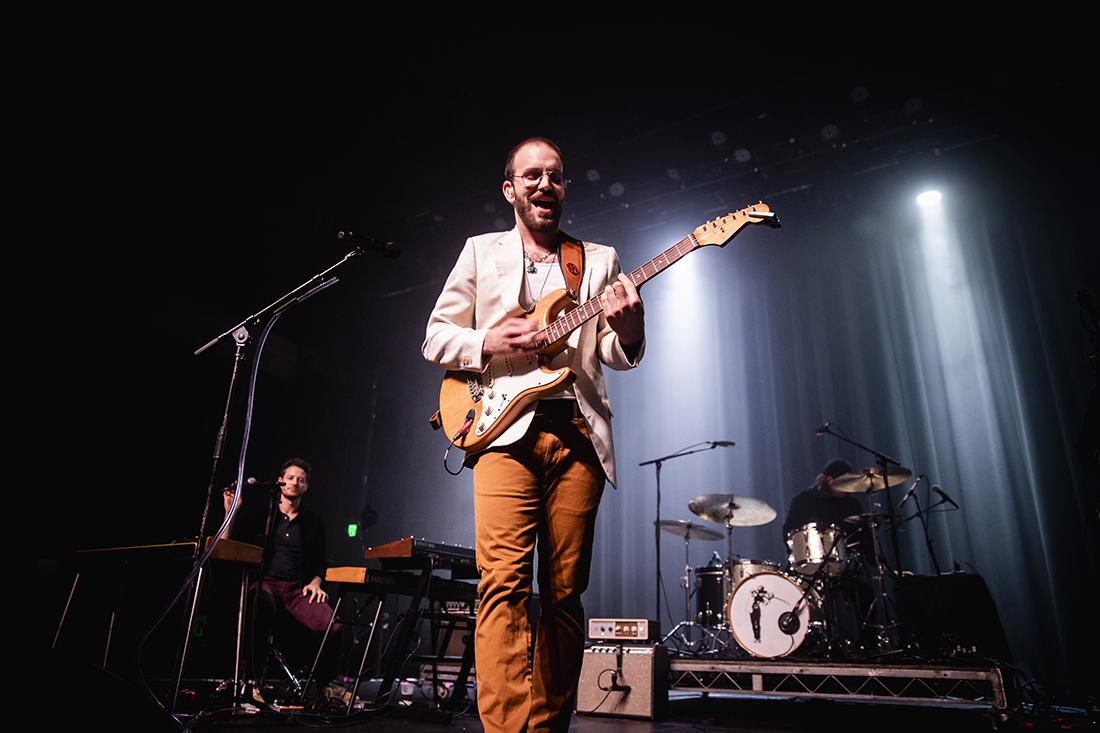 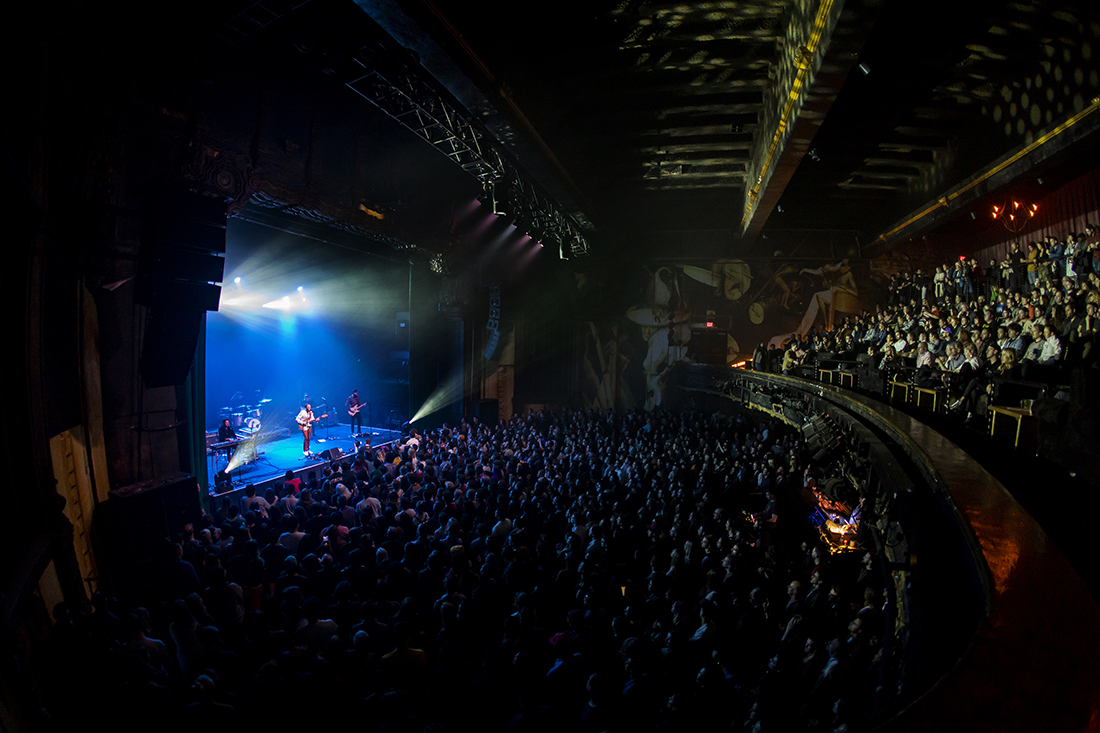 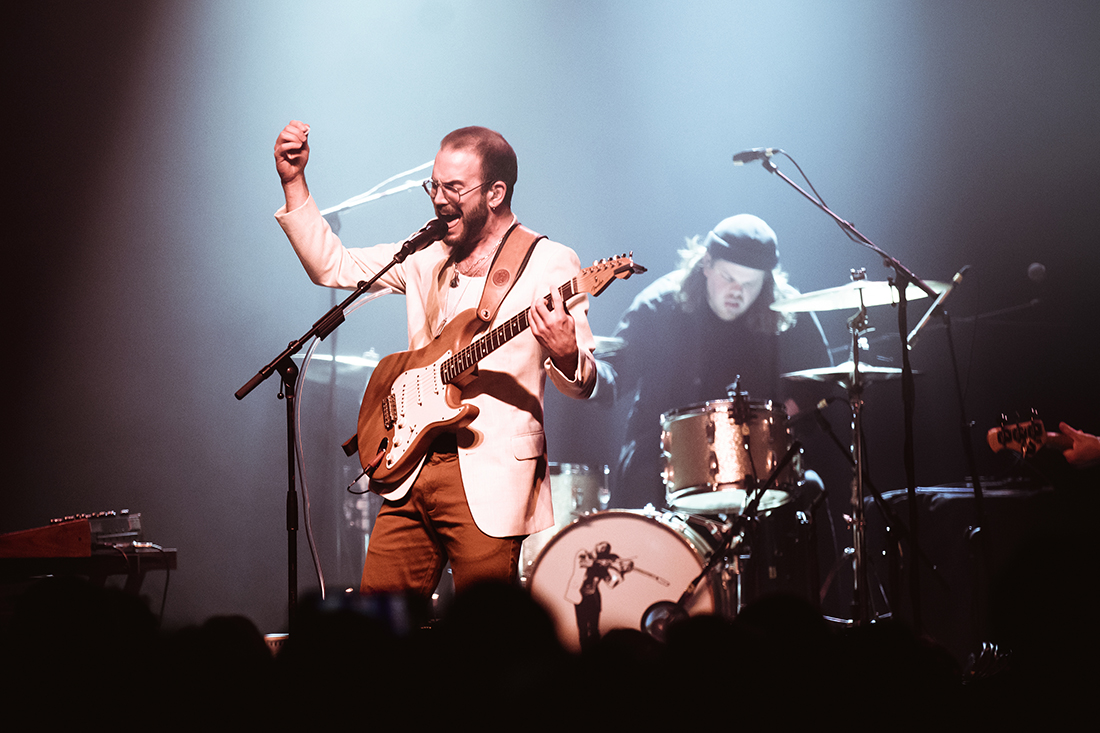 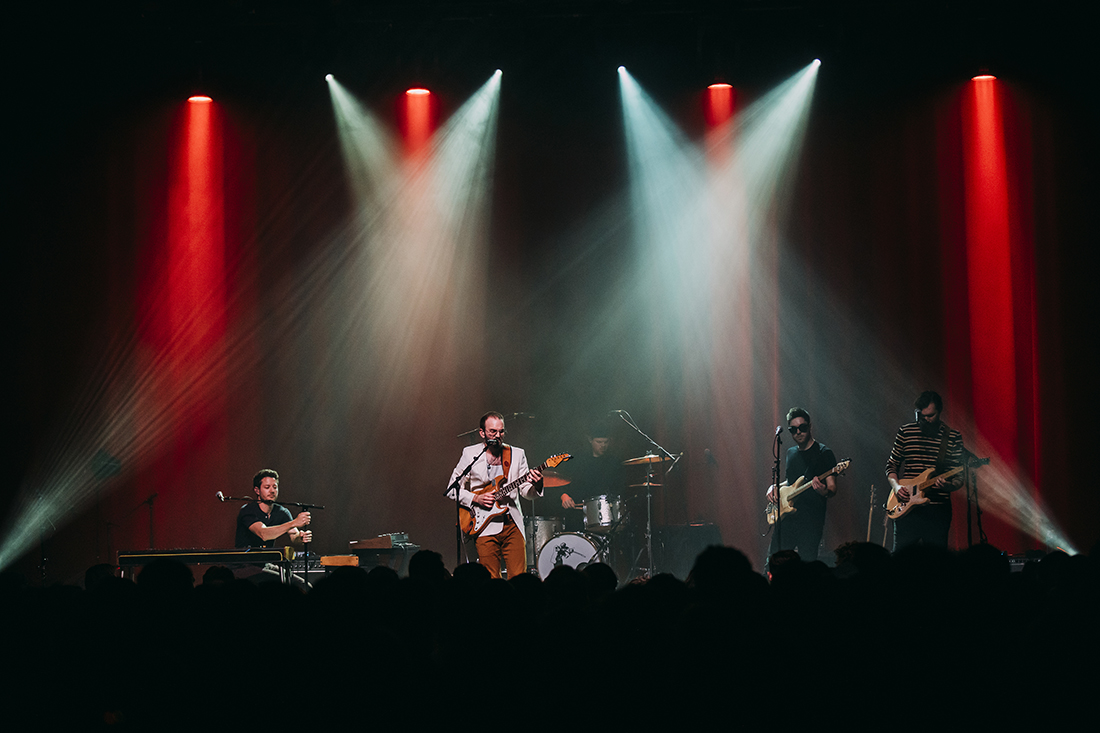 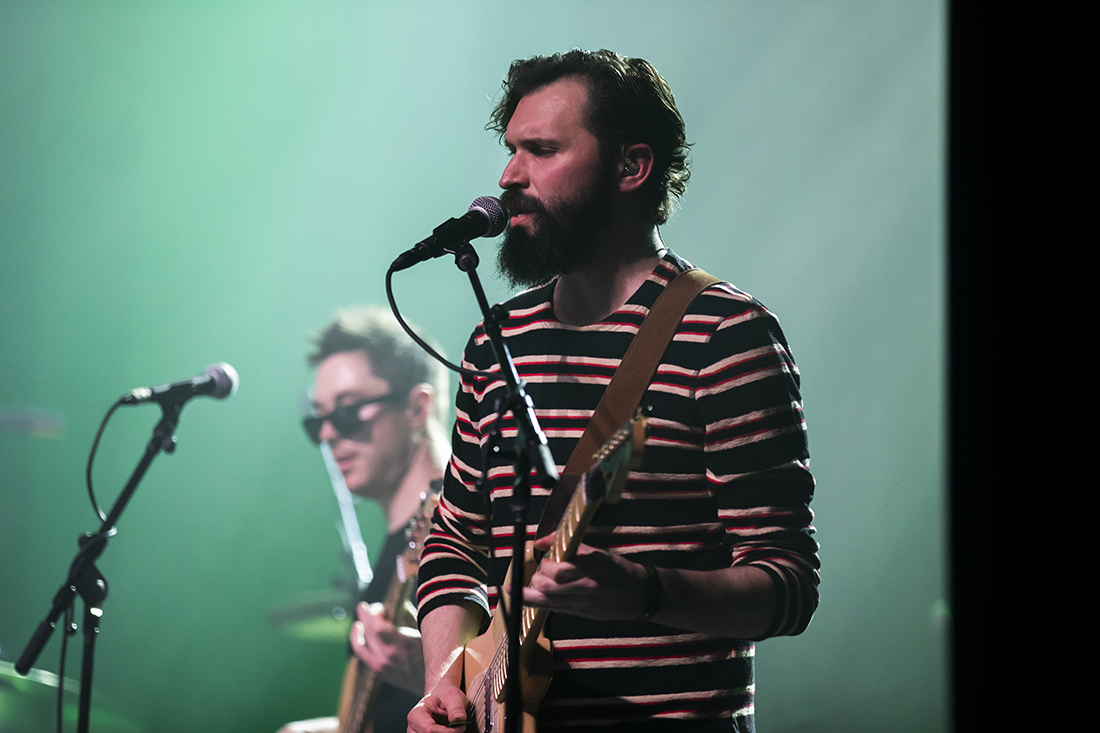 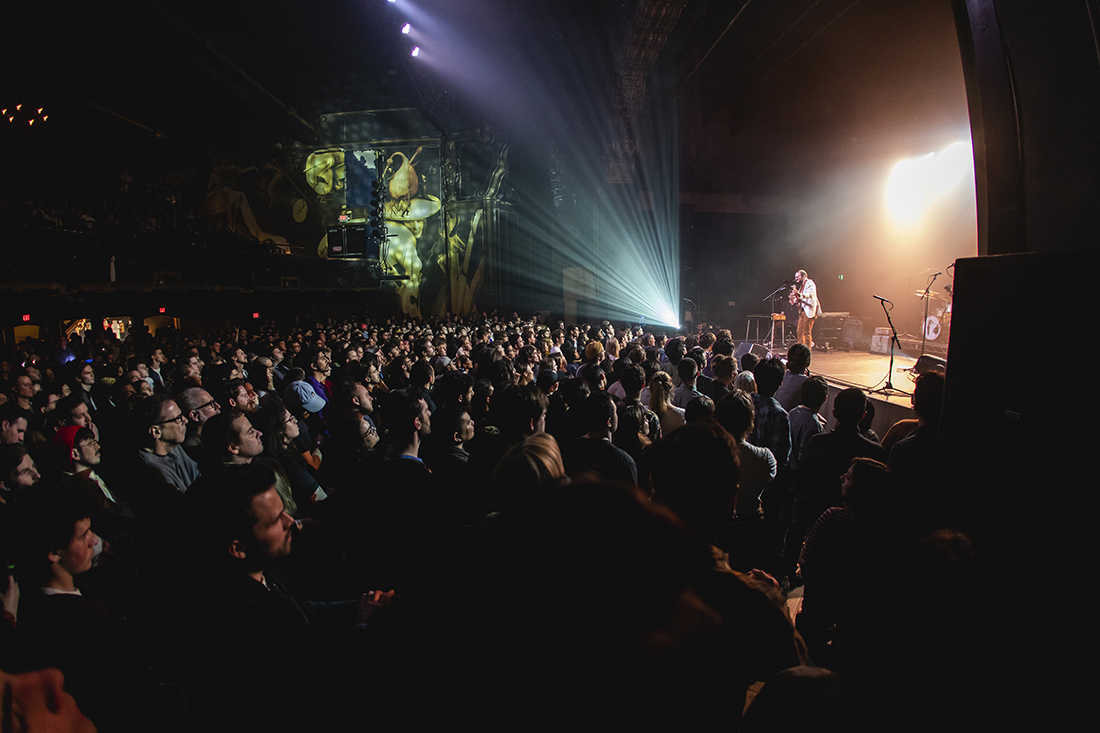