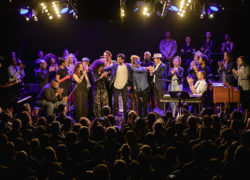 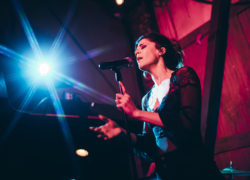 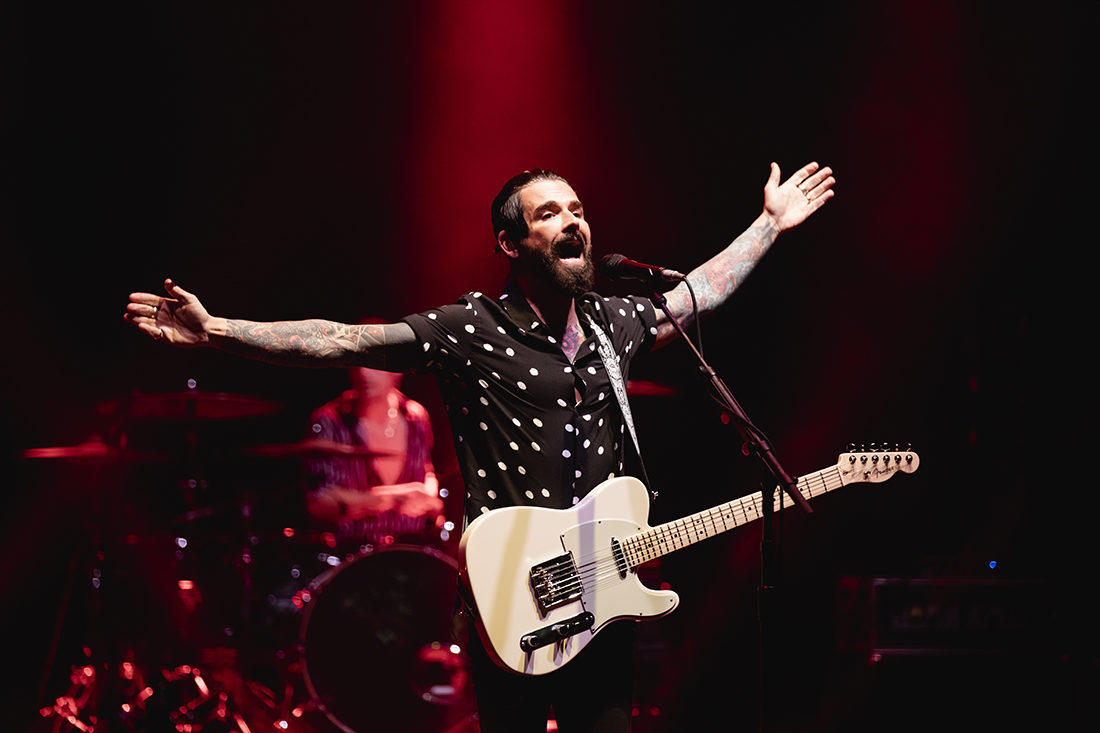 Dashboard Confessional with Piebald at the Wiltern, February 14th, 2020

Celebrating 20 years of the band, Dashboard Confessional sold out the Wiltern on Valentine’s Day, and there’s no wonder. Droves of lovelorn fans recounting vivid teenage tales of heartbreak filled the venue for a night of sentimentality. Just as the lights dimmed and one fan yelled out “Give me the feels!,” Chris Carrabba took the stage alone to perform “The Best Deceptions” from his 2001 album “The Places You Have Come to Fear the Most.” Some of the longer-standing fans actually recalled seeing Carrabba in the early 2000s before he had a full band, and the one-on-one sing-alongs remain just as hearty.

The latest album out by Dashboard Confessional was 2018’s “Crooked Shadows,” so this Friday night at the Wiltern was really all about nostalgia rather than promoting any new material. The band performed most of the fan favorites, “The Good Fight,” “Saints and Sailors,” “The Sharp Hint Of New Tears” and “Turpentine Chaser.” Carrabba noted that an old friend named Amy was in the audience who greatly encouraged him to record his first album, thwarting all of his excuses not to, the last excuse being that he didn’t have a guitar.

Carrabba humbly thanked the crowd for joining him on Valentine’s Day, saying, “You coulda fucking picked anyone and I’m not sure why you picked us and I’m so grateful.”

Between songs Carrabba was as gentle as ever, still the same seemingly shy lover, only now behind a beard. His angsty emo scream seemed totally untouched by time. Carrabba encouraged his fans to go out and vote in the fight for unity and inclusivity and then performed 2017’s “We Fight” with the fitting lyrics “Cause we never learned to keep our voices down, no / We only learned to shout, so/ We fight our way in / And we fight our way out.”

Toward the end of the set, the band left Carrabba alone with an acoustic guitar to perform a number of oldies including “Carry This Picture,” “The Places You Have Come to Fear the Most,” deep cut “Remember to Breathe” and cult-classic break-up song “Screaming Infidelities.”

The band returned for two more songs, left the stage and when they returned, Carrabba asked “Do you guys like love? [Cheers.] Me, too.” They moved into “Stolen” from 2006’s “Dusk and Summer” with Carrabba and Co. laying an emotive but roaring performance on thick. He said “This has been a great night. You’ve helped me make a memory I’ll never forget.” They closed the evening with 2001’s most popular deep cut/scream-along “Hands Down,” with Carrabba spinning around wielding his guitar and then raising it high to his sold out crowd of fans who have affectionately grown up alongside him.

Dashboard Confessional were supported by post-hardcore jokers Piebald who, after years of recording, breaking up and reuniting, are still performing their favorite tracks with lightheartedness and vigor. Singer Travis Shettel’s pigtail braids whipped around his face as he yelled the lyrics everyone wishes to sing in their life: “We have the best job ever / yeah we really got lucky / we’re nobody’s robot / we’re nobody’s monkey!” 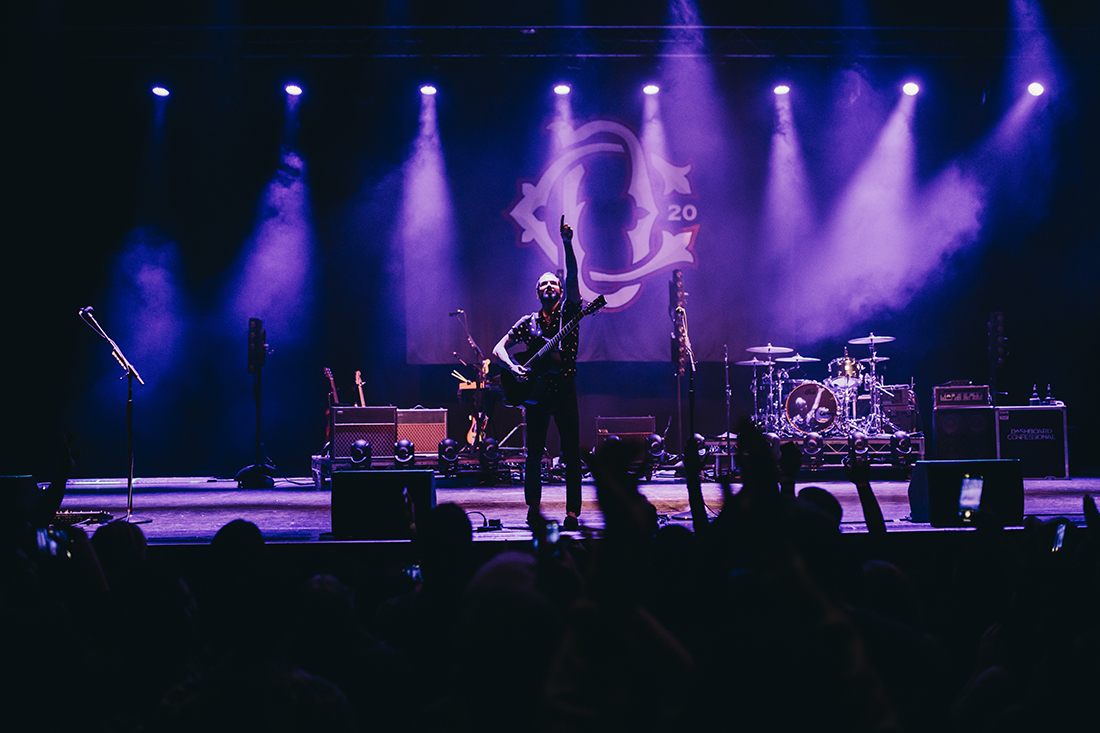 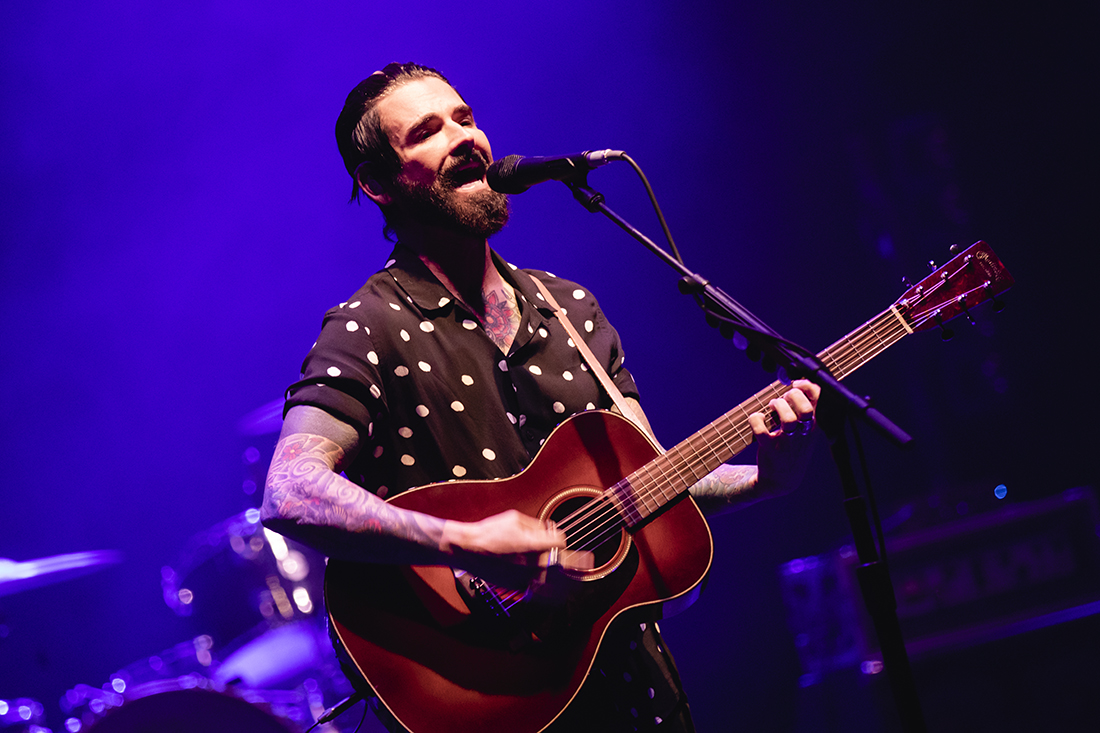 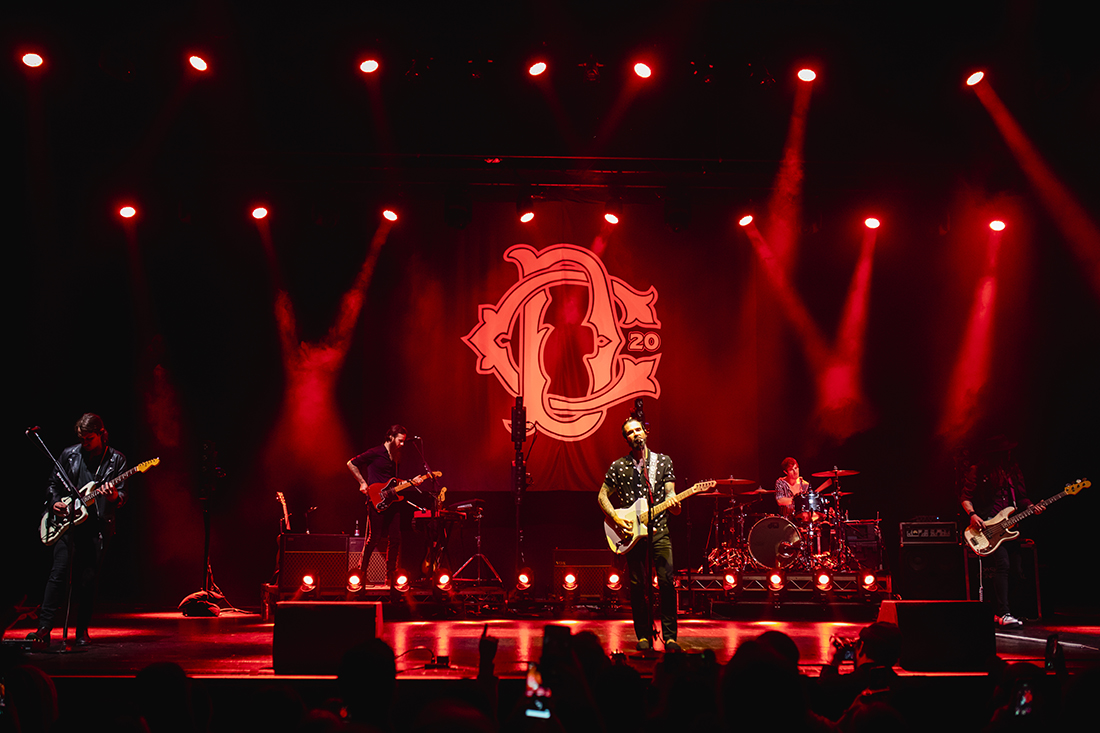 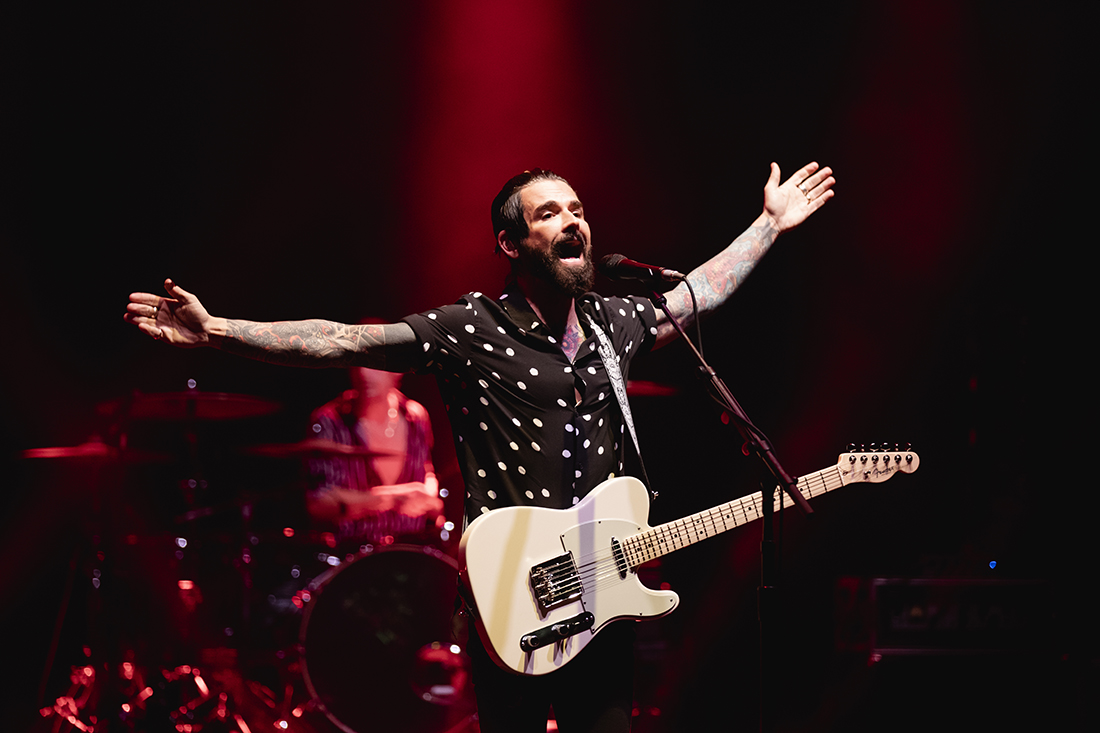 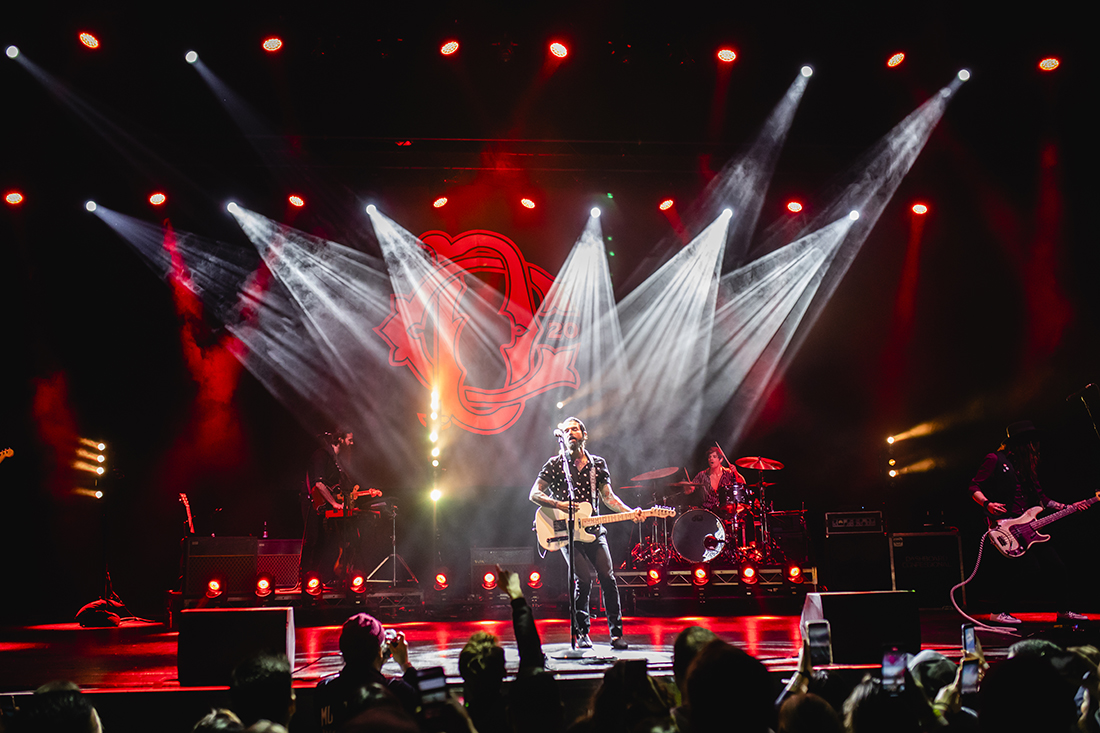 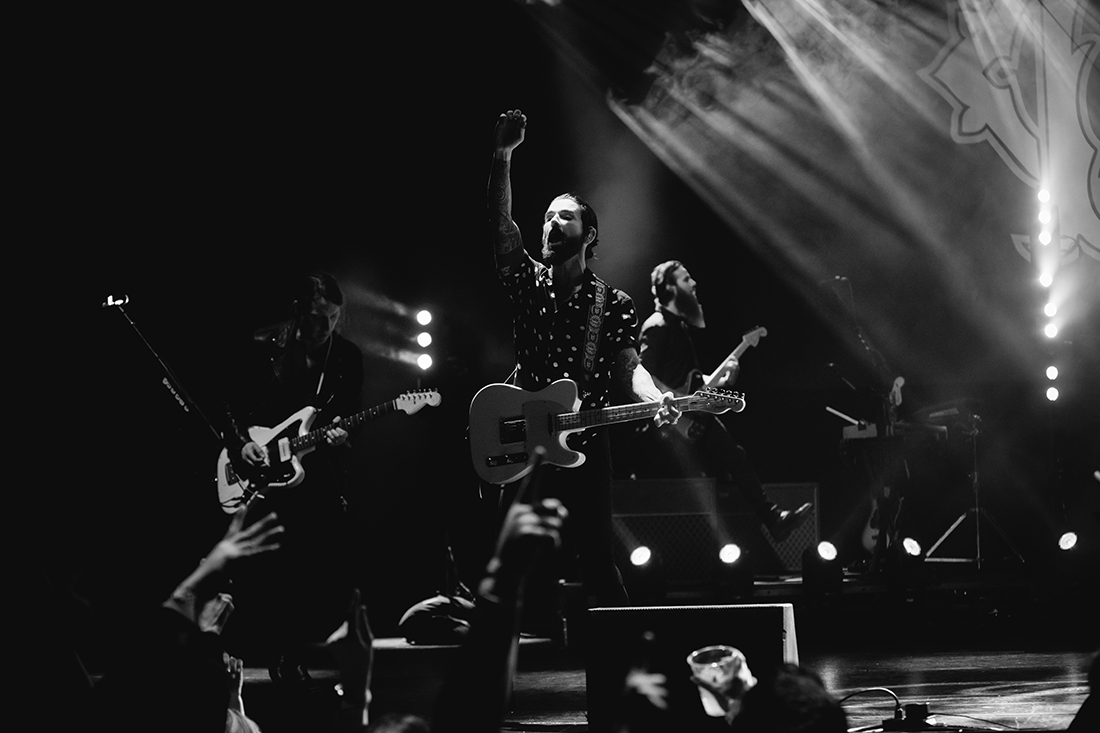 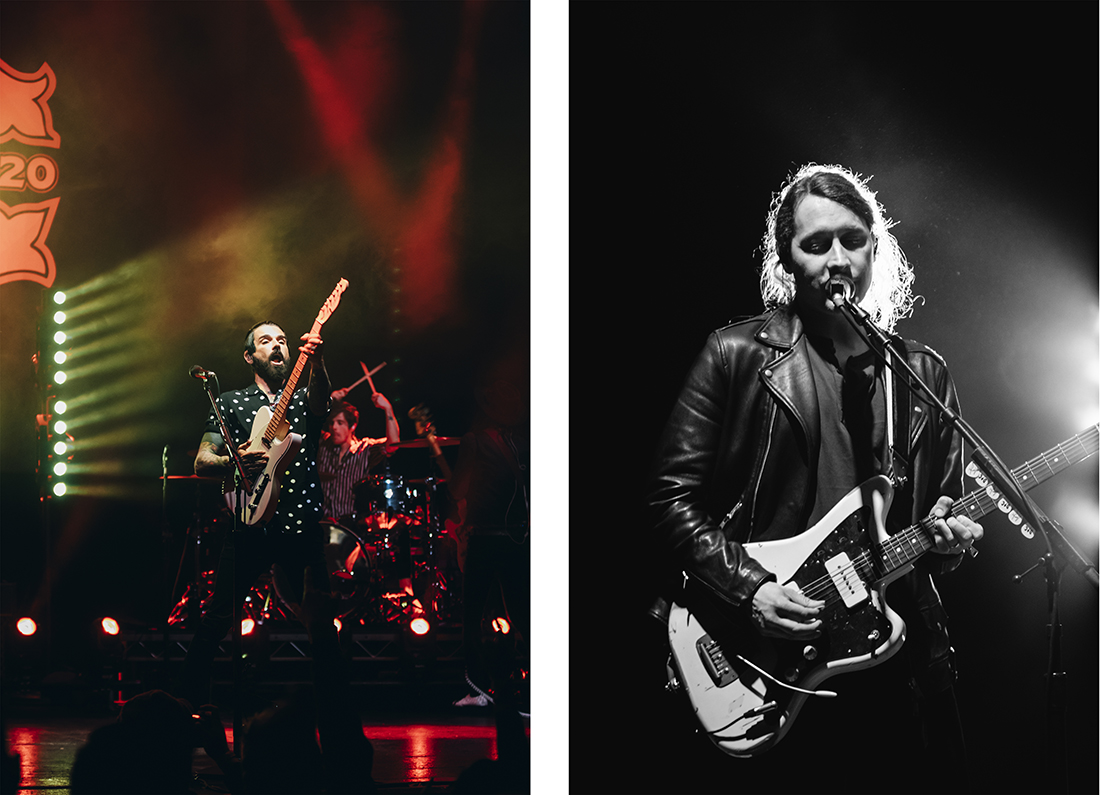 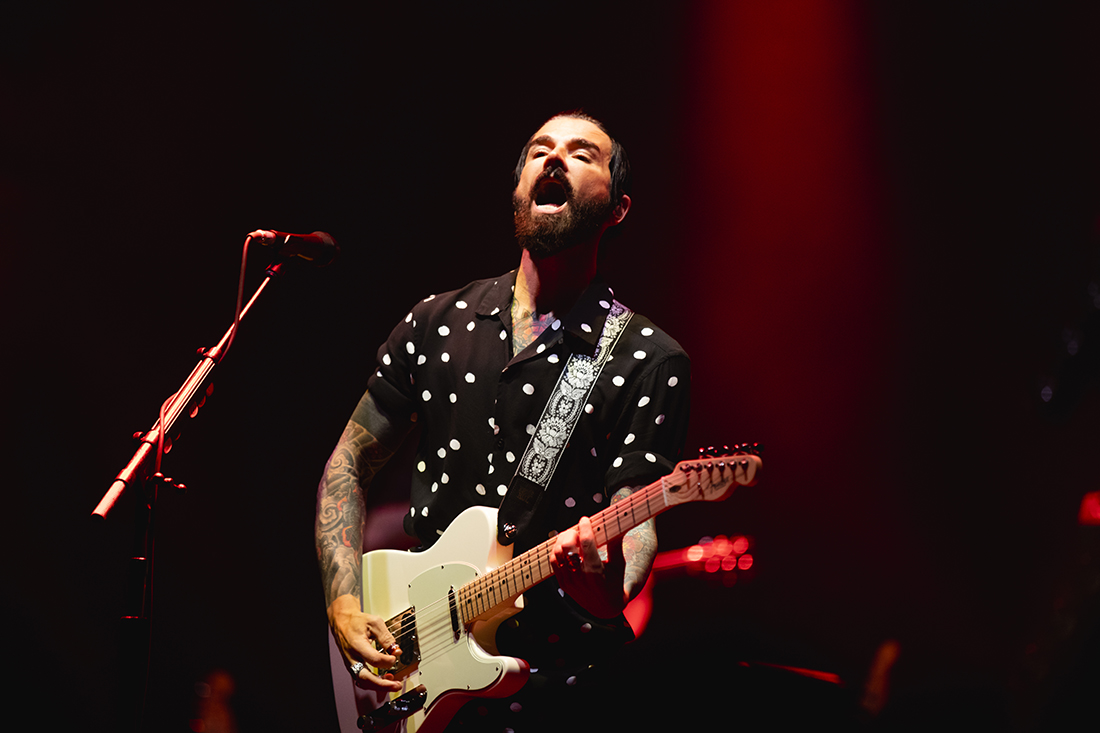 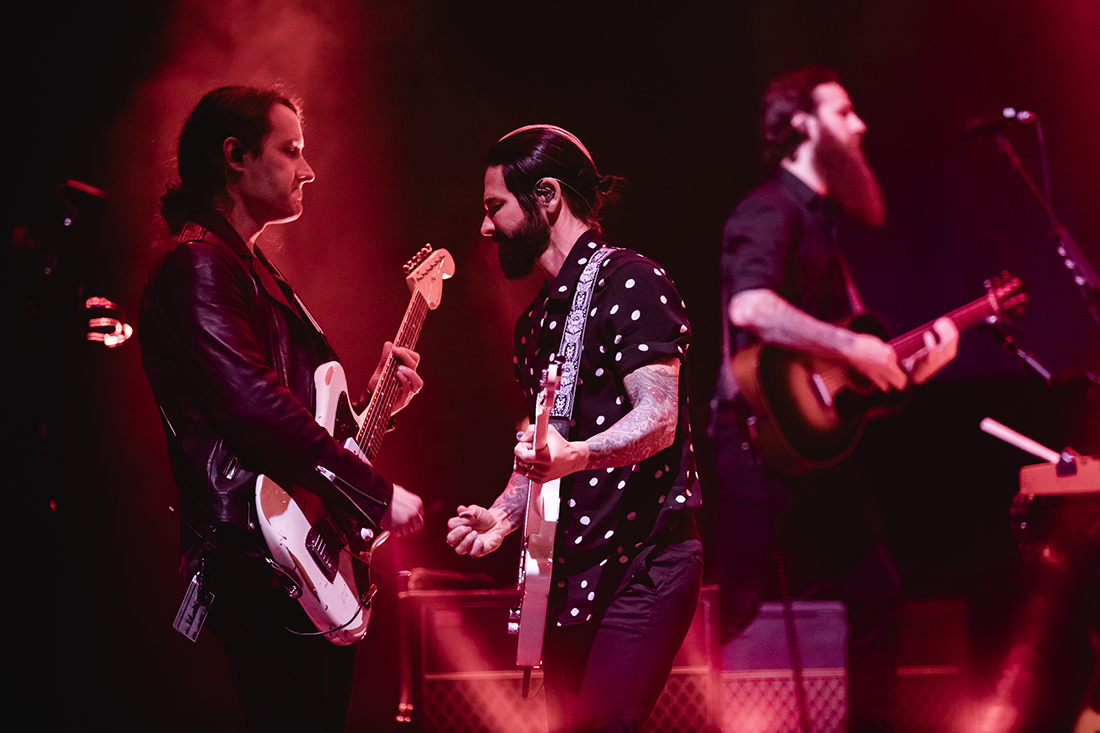 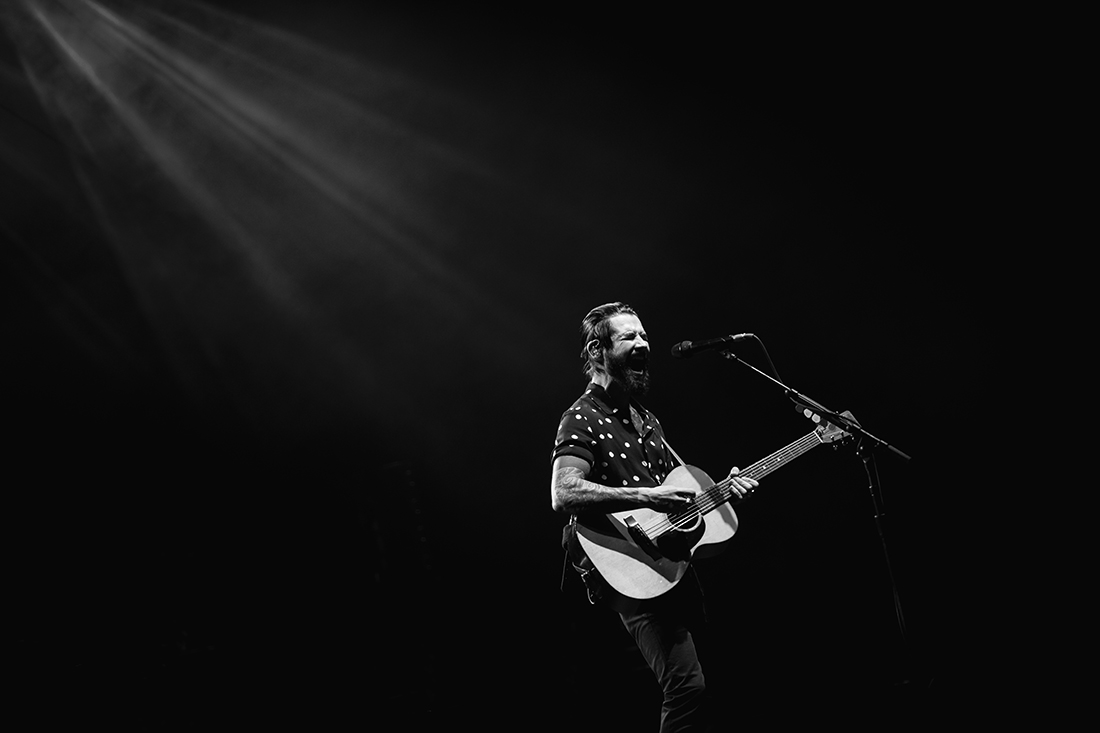 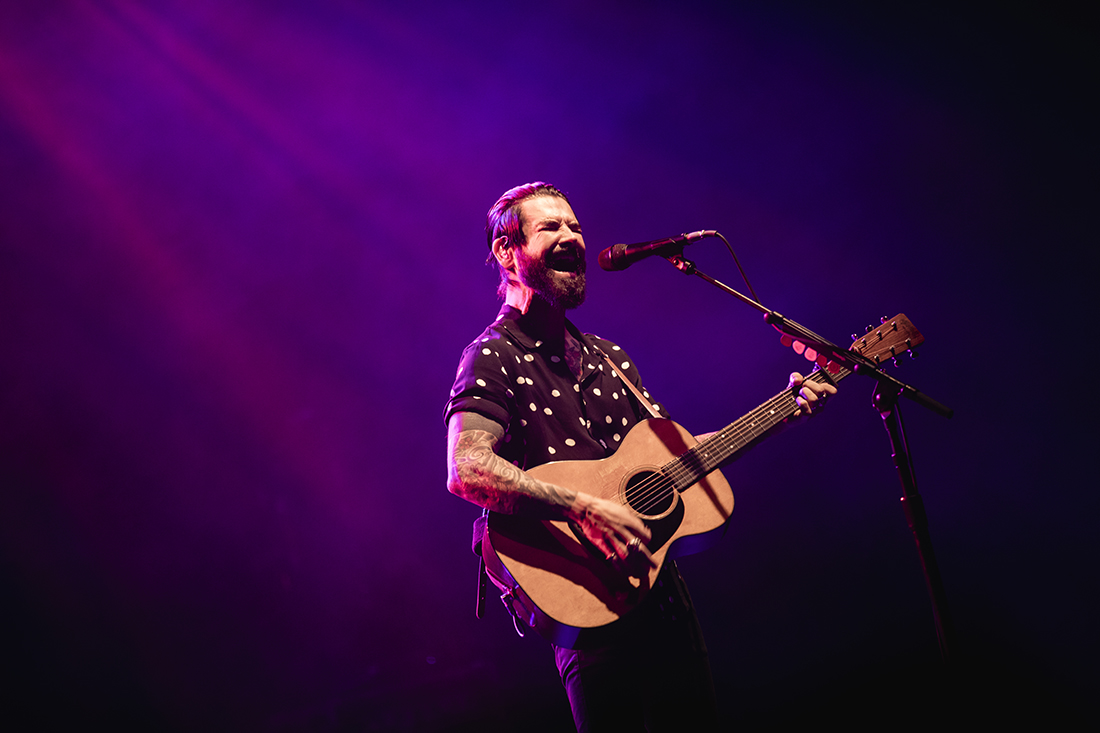 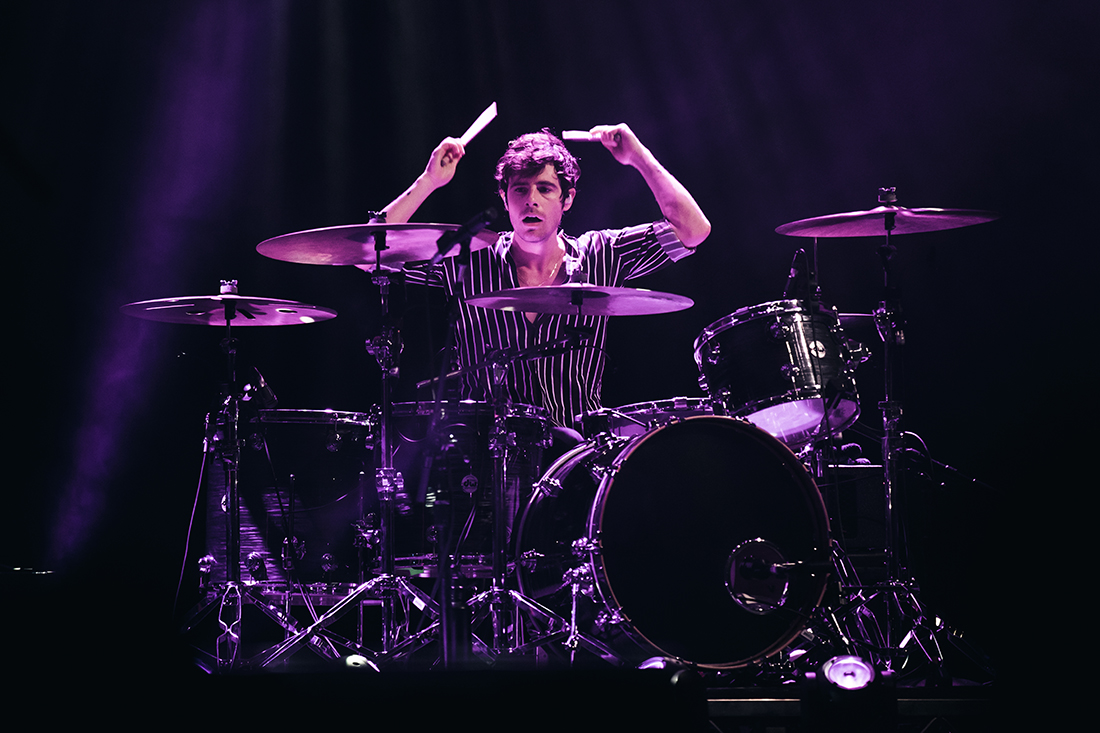 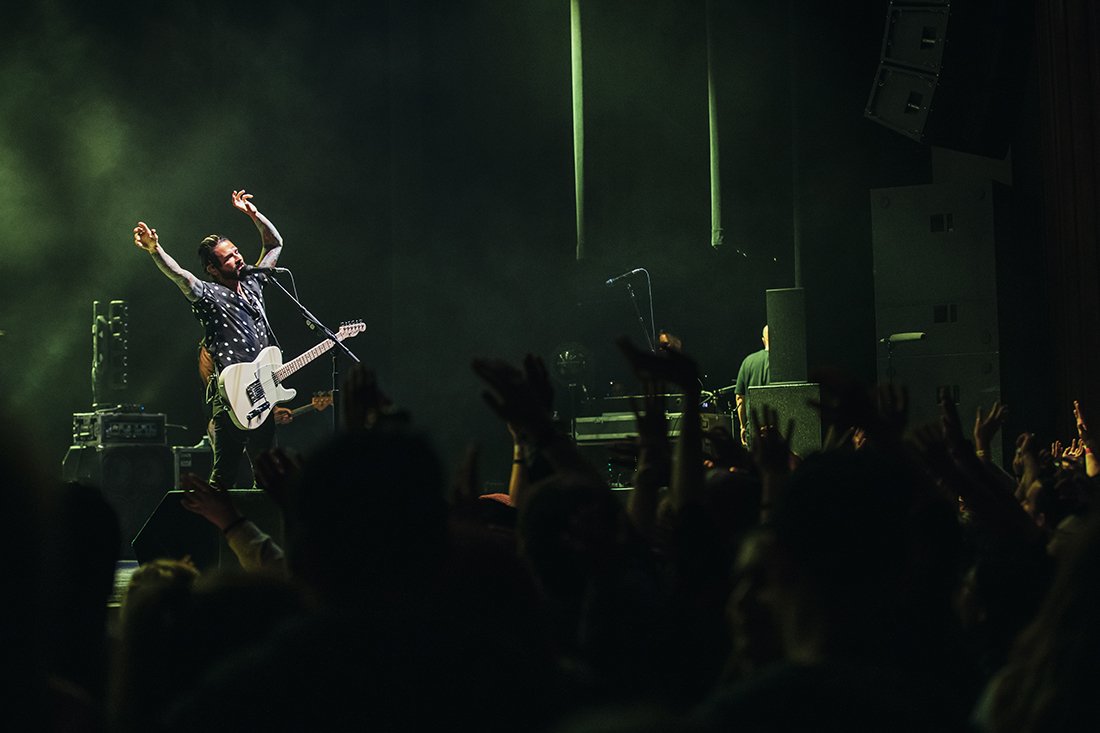 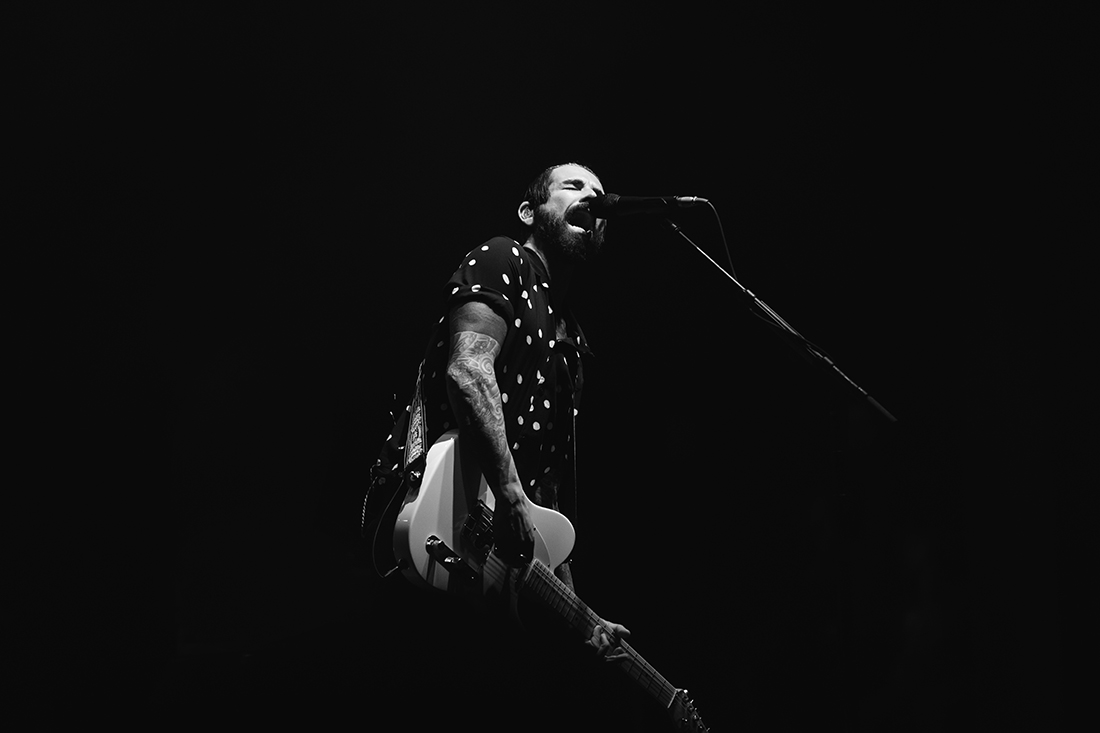 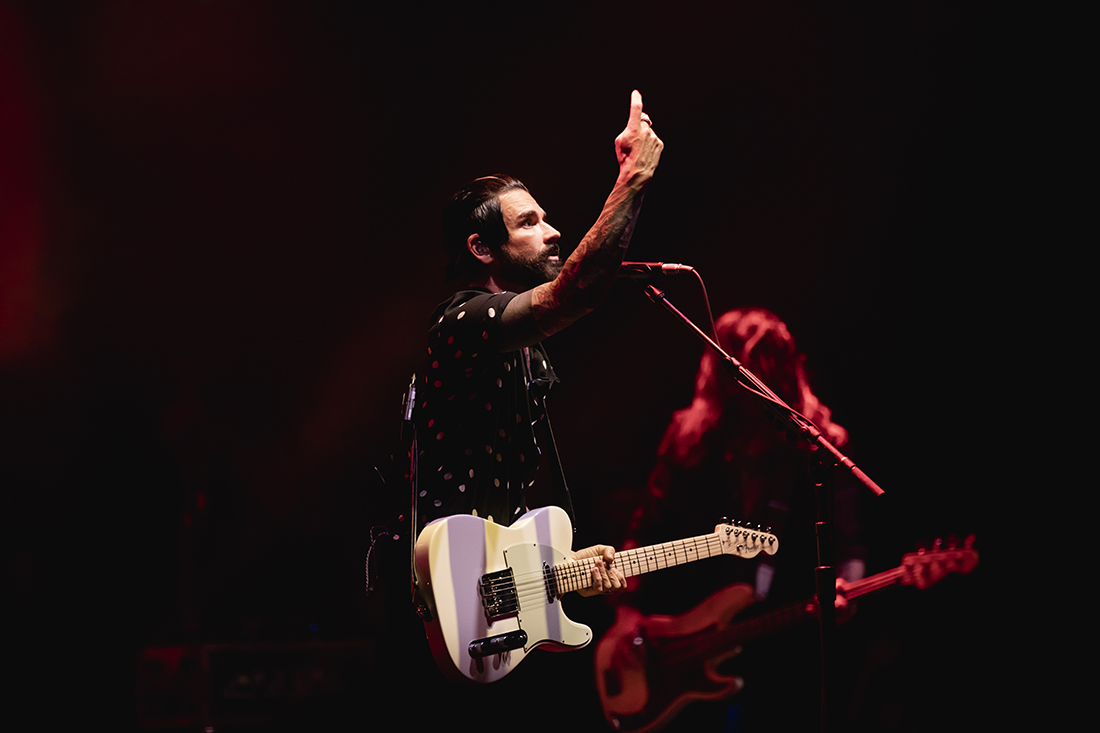 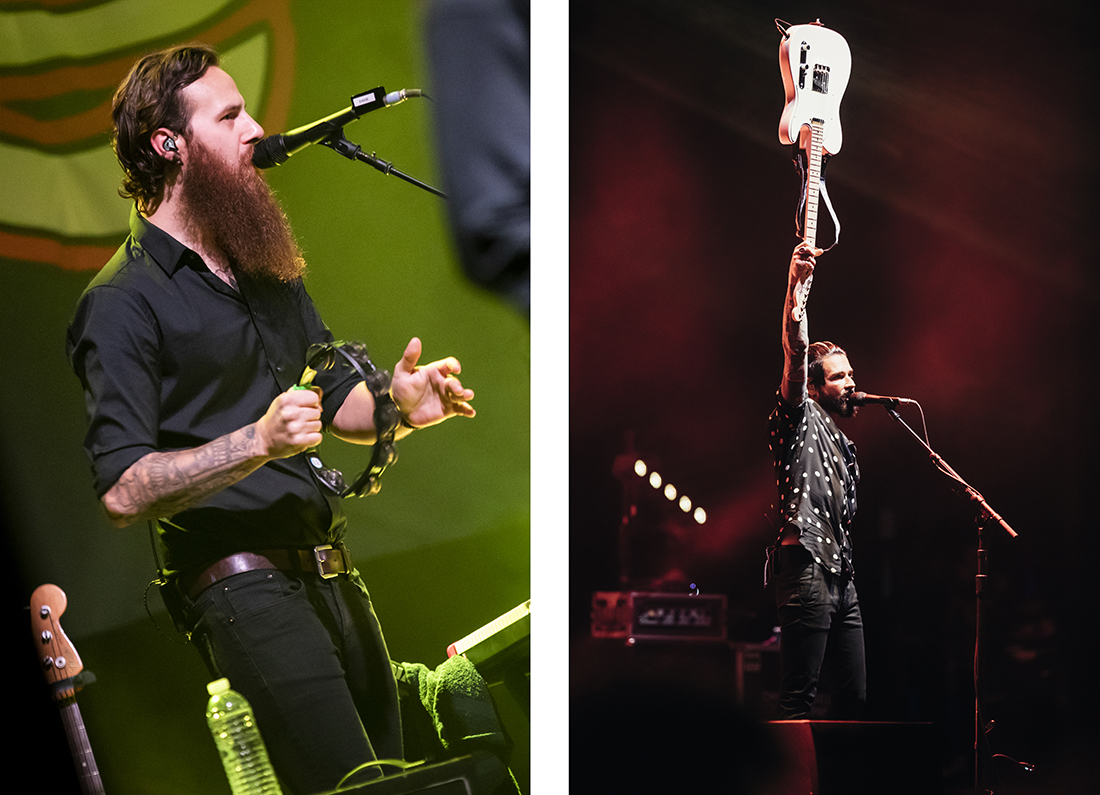 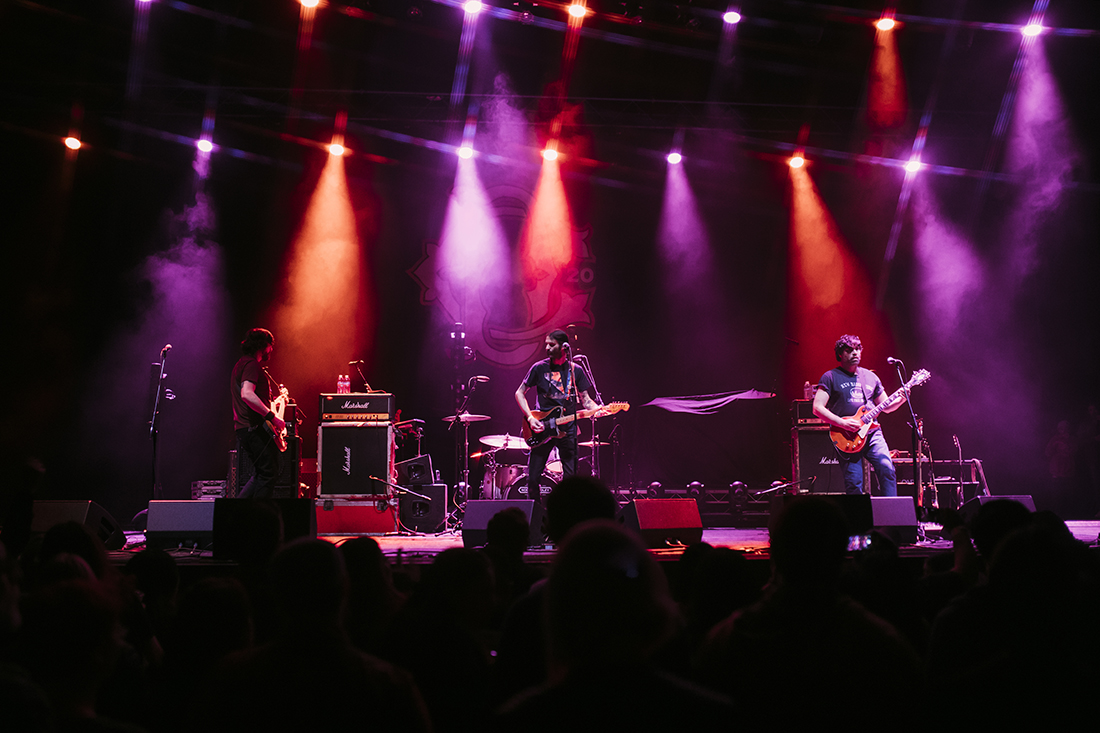 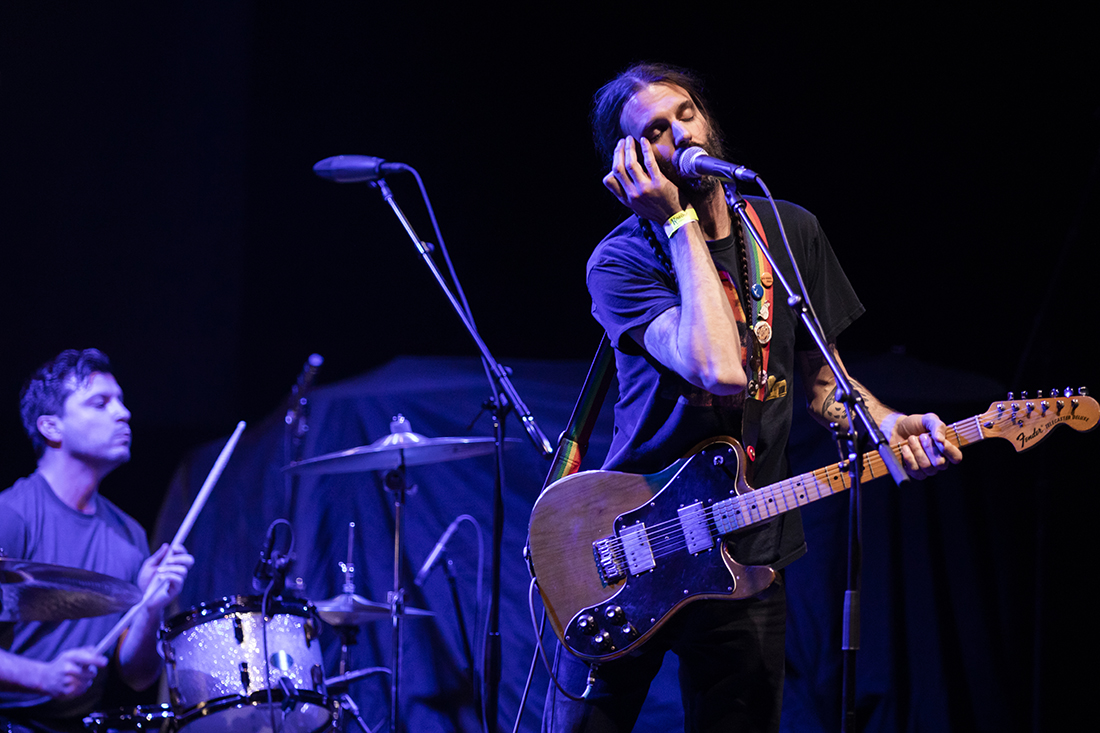 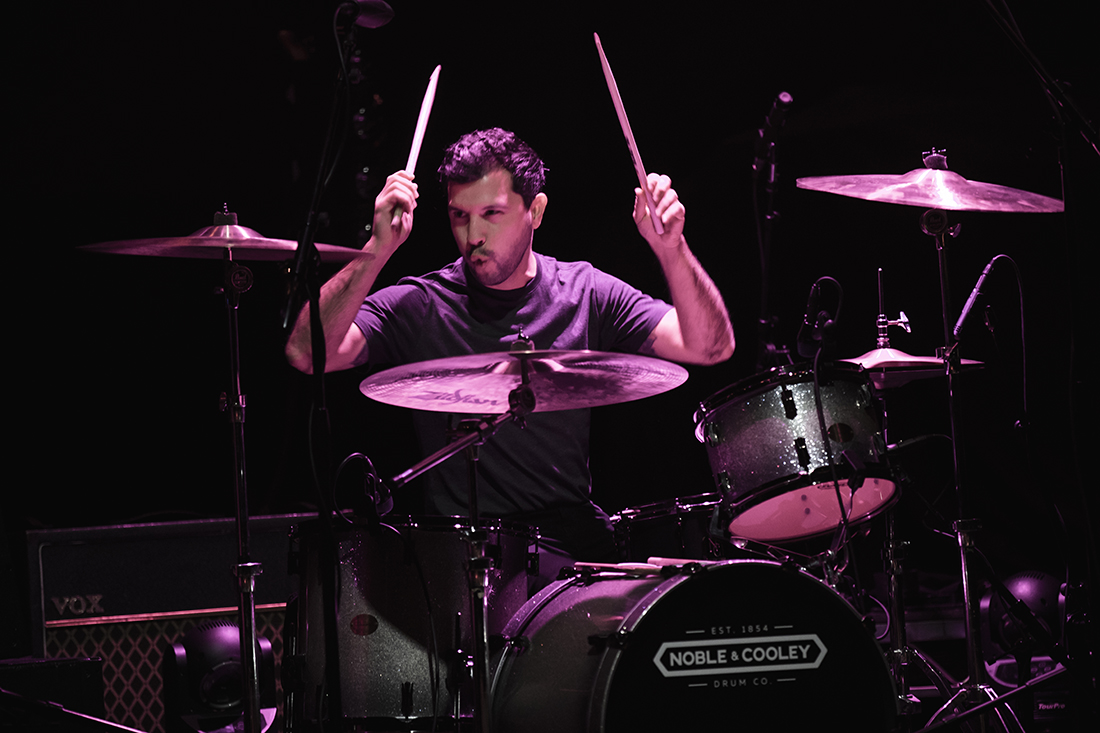 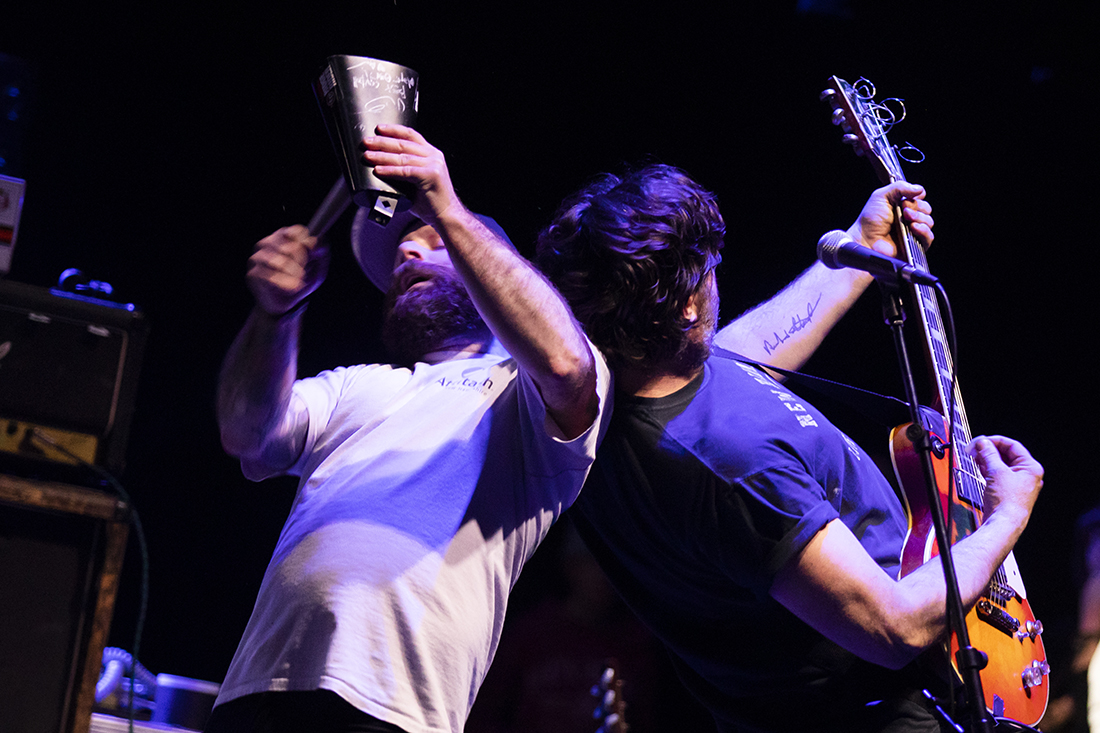 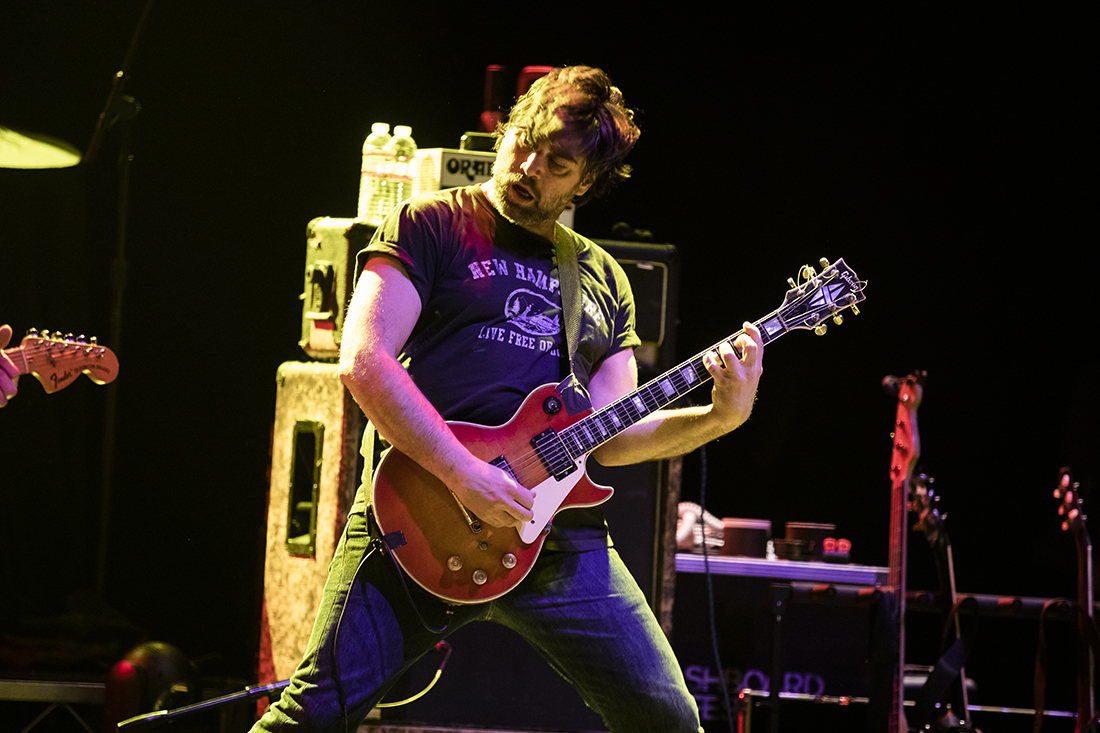 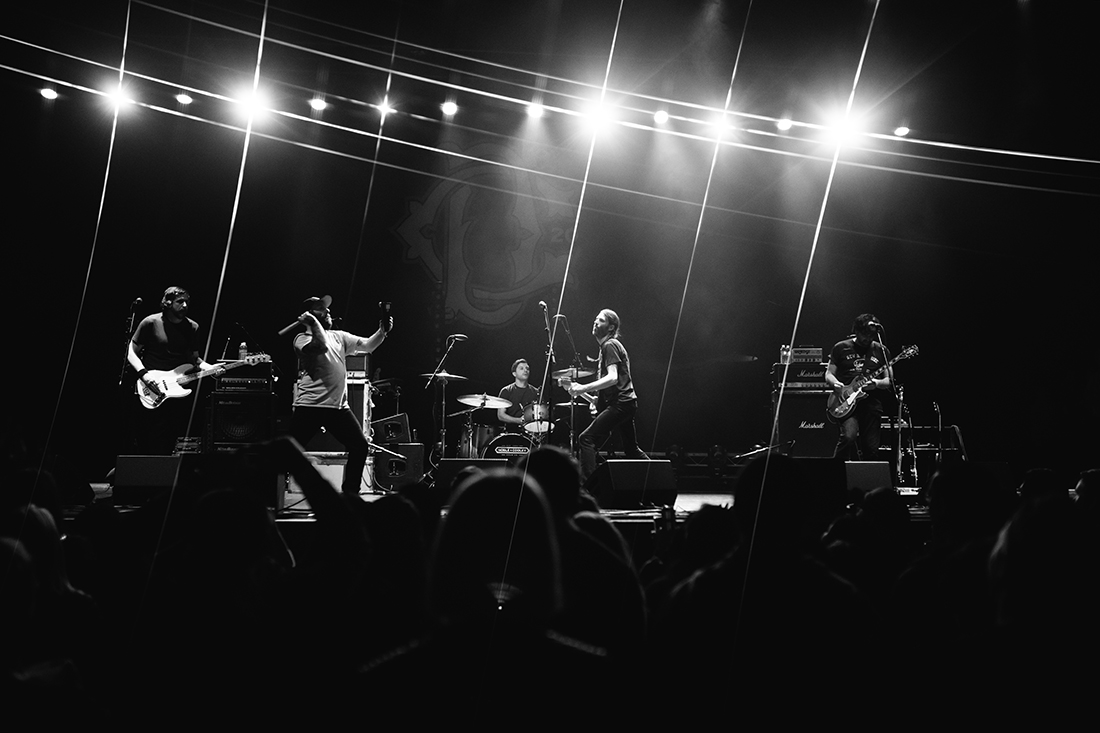 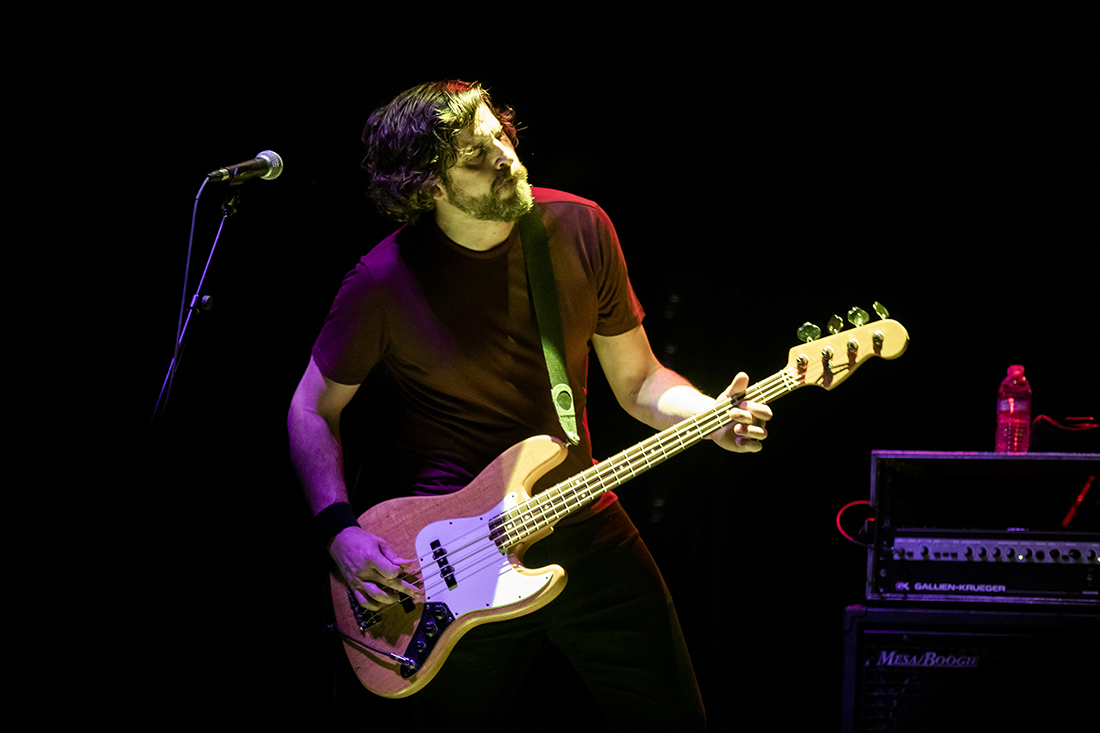 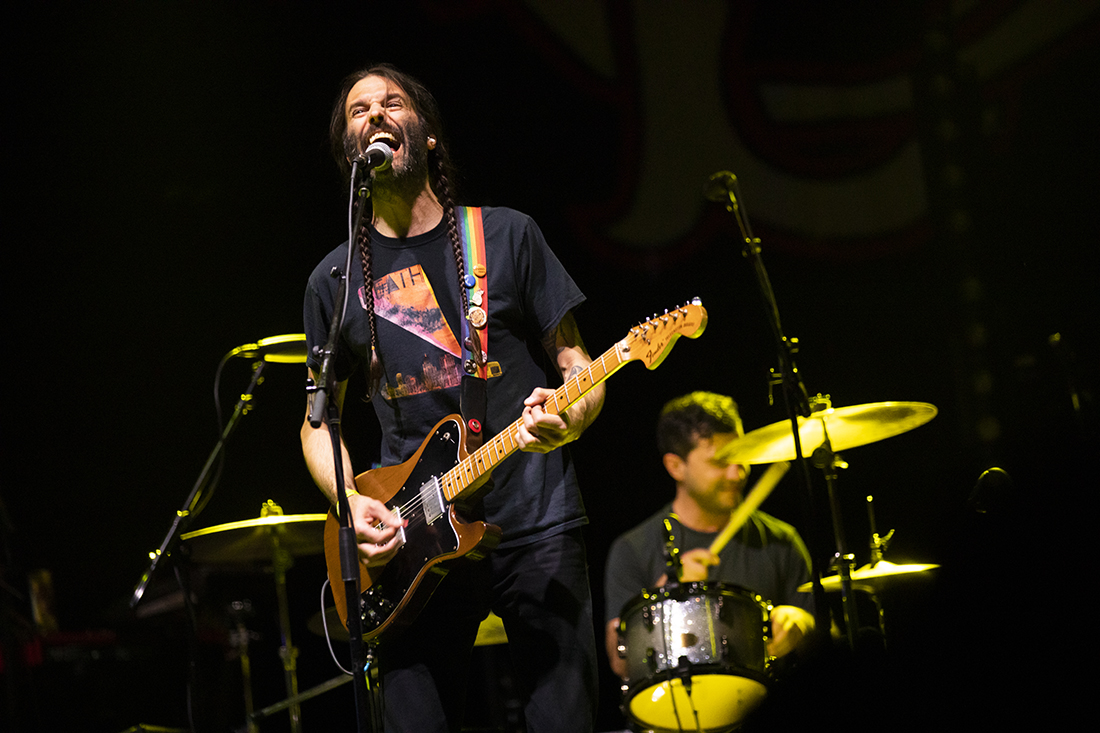